BREAKING NEWS
GMT+1 02:49
Home Auto How Daimler got into a fight with Detroit

How Daimler got into a fight with Detroit 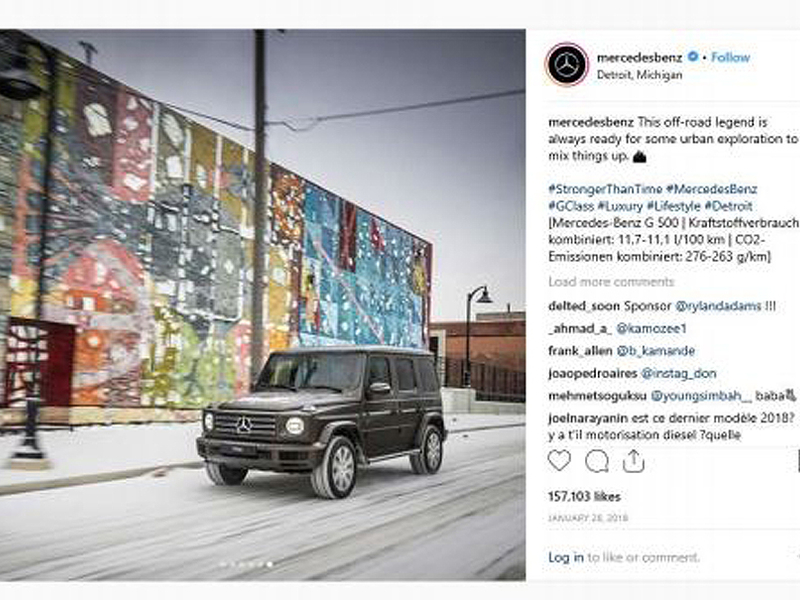 Mercedes contends in the lawsuits that it obtained a photography and b-roll permit from the Detroit Film Office that was valid Jan. 15-16, 2018.

The four lawsuits, which were filed in U.S. District Court in Detroit, were individually addressed to the defendants. The names of the defendants were the only significant difference among the suits.

Roula David, executive festival director for the Murals in the Market program, wrote in an email Tuesday:

“The city of Detroit provided people permits to shoot B-roll frequently, however, this is not B-roll. These were photos that specifically had a piece of art in the background of the car. The artist owns the copyright to the art and no one else, not Murals in the Market, Eastern Market Corp., nor the city of Detroit. I have a contract where they licensed a mural the same year from an artist, so they understand the weight and legality of copyright and licensing.”

Gluck said that if the court agrees with Mercedes, and companies no longer…