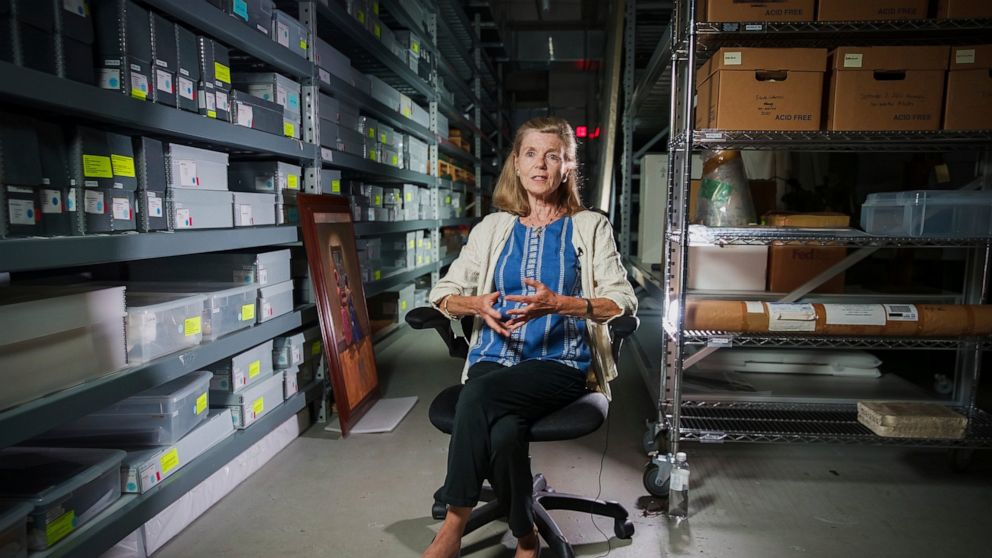 NEW YORK — For nearly six years, Andrea Haberman’s ashen and damaged wallet lay mostly untouched in a drawer at her parent’s Wisconsin home, along with a partly melted cell phone, her driver’s license, credit cards, checkbook and house keys. Flecks of rust had formed on the rims of her eyeglasses, their lenses shattered and gone.

Those everyday items were the remnants of a young life that ended when a hijacked jetliner struck the north tower of the World Trade Center on Sept. 11, 2001. Haberman was 25 and about to be married when she was killed while on a business trip from Chicago — her first visit to New York City.

Her belongings, still smelling of Ground Zero, evoked mostly sorrow for Haberman’s family. To ease their pain, they donated the artifacts to the 9/11 Memorial & Museum.

“These are not the happy things you want to remember someone by,” said Gordon Haberman, her father.

The collection of some 22,000 personal artifacts — some on display at the 9/11 museum, and others…