Subarus were the slasher’s target 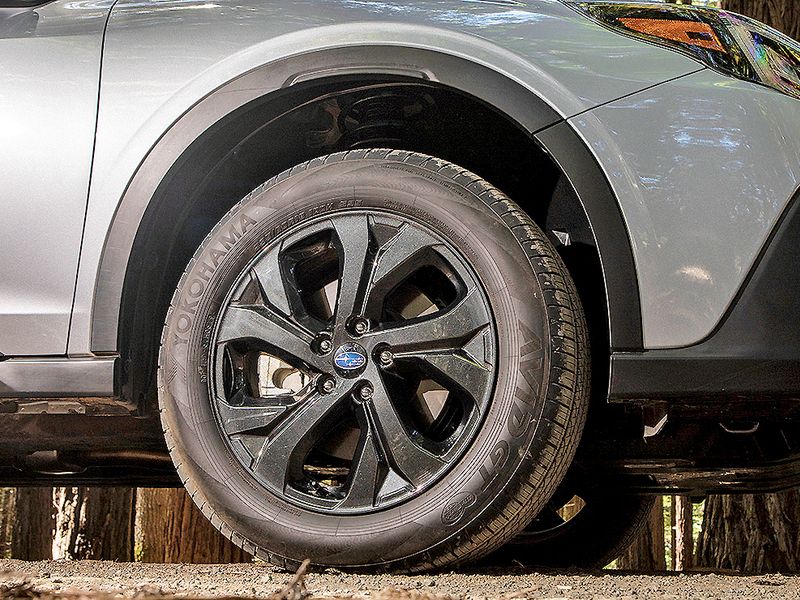 Police in Richmond, Va., were on the hunt last week for a tire slasher who seems to harbor a very specific automotive grudge.

More than a dozen Subarus parked on the streets of a historic neighborhood had their tires cut overnight. Some vehicles had two tires sliced open, while on others all four were flat.

The vehicles were scattered around the neighborhood, but Richmond police said no other brand of car was damaged.

“It just seems senseless,” an Outback owner who found 2-inch gashes in her tires told TV station NBC 12. “Today, I’m taking time off work to spend half a day to get the car towed and replace all four tires.”

Doorbell cameras captured some of the man’s activity on video, but police had not identified him or figured out why he targeted only Subarus.