Toyota boss: Not so fast on AV shift 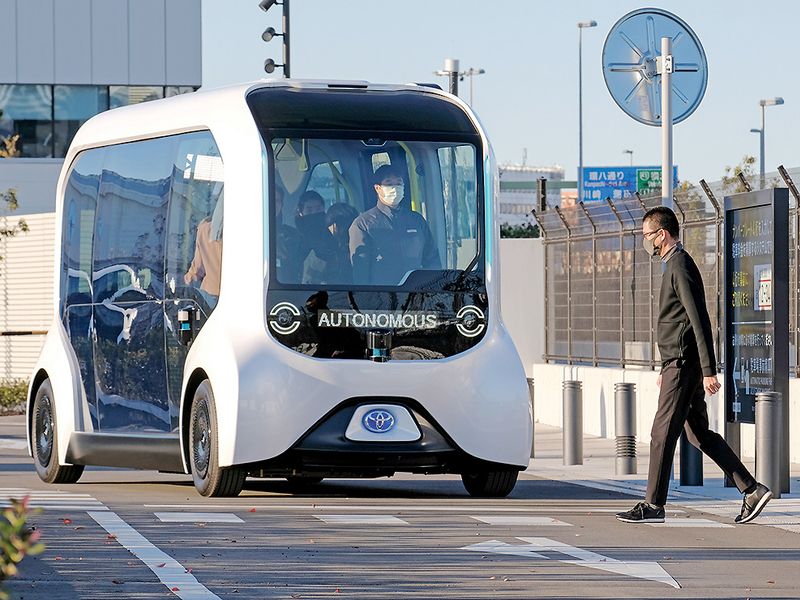 The self-driving e-Palette is guided by five lidar sensors and two cameras, one in the front and one in the rear. But in an abundance of caution, Toyota’s engineers limited the bus’ cruising speed to a crawl of just 1.25 mph and required a manual start to accelerate after stopping at intersections.

It was not the first urging of caution from the Toyota chief.

He also has attempted to bring the industry back to earth on carbon neutrality, publicly pitching the idea that, rather than pursuing a tunnel-visioned drive to a battery-electric future, the global industry should take a multipronged path to reducing emissions, with a mix of new and old powertrains.

Such a cautious approach can be easy to dismiss, given the hype over new startups and new technologies by both the industry and Wall Street. But the 65-year-old scion of Toyota Motor Corp.’s founding family speaks from experience and authority. Toyoda has been at the helm since 2009 — longer than nearly every other serving…