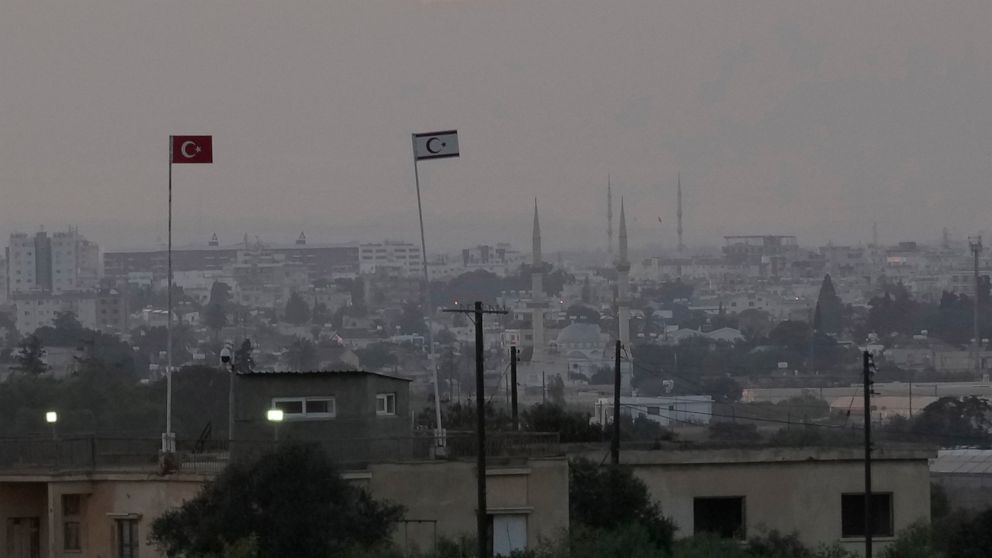 UNITED NATIONS — The U.N. Security Council on Thursday again demanded that Turkey and Turkish Cypriots immediately reverse all actions to reopen the abandoned resort of Varosha and backed further talks “in the near future” on reunifying the divided Mediterranean island.

In a resolution adopted unanimously extending the U.N. peacekeeping mission in Cyprus for six months, the council stressed “the need to avoid any unilateral action that could trigger tensions on the island and undermine the prospects for a peaceful settlement.”

The island was divided into a breakaway Turkish Cypriot north and an internationally recognized Greek Cypriot south in 1974 following Turkey’s invasion, which was triggered by a coup aimed at Cyprus’ union with Greece. Cyprus is a member of the European Union but the breakaway north is only recognized by Turkey, which is not an EU member.

Varosha is a suburb of Famagusta, a city that was Cyprus’ pre-1974 tourism hub thanks to its pristine beaches…