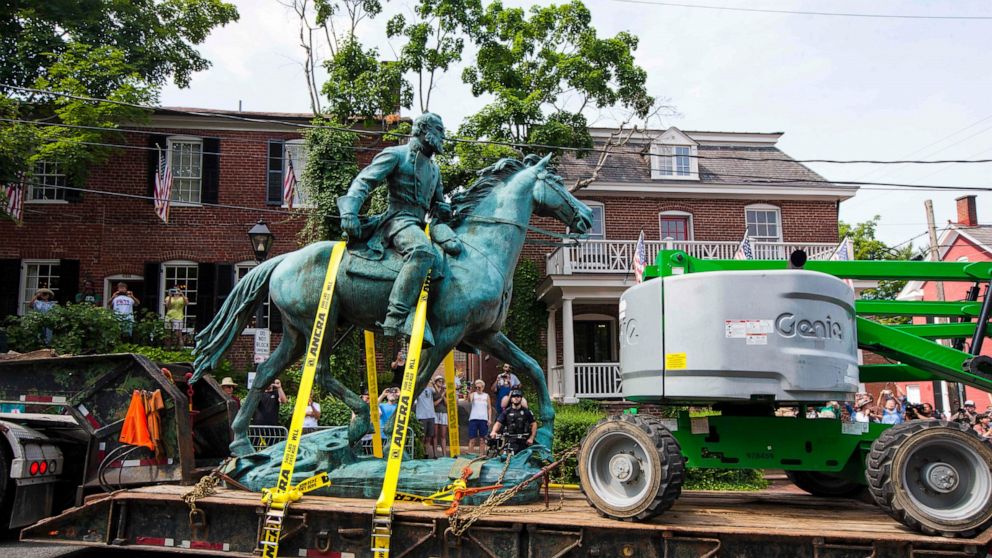 CHARLOTTESVILLE, Va. — At least 13 organizations and one municipality have expressed interest in acquiring two statues of Confederate generals removed from downtown Charlottesville parks, including one monument that was the focus of a violent white nationalist rally in 2017, according to city documents.

Museums, battlefields and historical sites in Virginia and beyond expressed interest in the statues of Gen. Robert E. Lee and Gen. Thomas “Stonewall” Jackson that were removed earlier this month, according to the documents acquired by The Daily Progress. The city also received at least 18 expressions of interest from private citizens across the country.