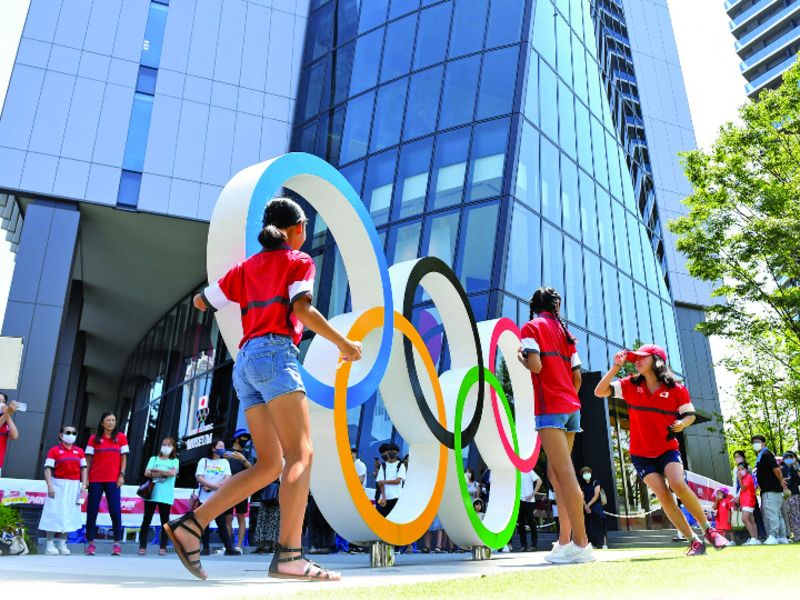 After five years of waiting and about $1 billion spent to become a sponsor, Toyota Motor Corp. has decided not to run advertisements in its home country connected to the Olympics during the Tokyo Games as concerns grow in Japan about the spread of COVID-19.

Toyota and Panasonic Corp. are the only two Japanese companies among the 14 global Olympics partners — the highest level of sponsorship.

The automaker is adjusting its advertising plans only in Japan, with nothing currently changing in the U.S., a spokesperson for NBCUniversal, which is broadcasting the Games on its affiliated TV channels and its Peacock streaming platform, told Reuters. No U.S. advertisers have asked NBCUniversal to cancel their Olympics plans, the spokesperson added.

A Toyota executive in charge of public relations, Jun Nagata, told local media that the decision was made because a commercial in Japan advertising Toyota’s ties to the Olympics wouldn’t be properly understood given widespread domestic concerns…