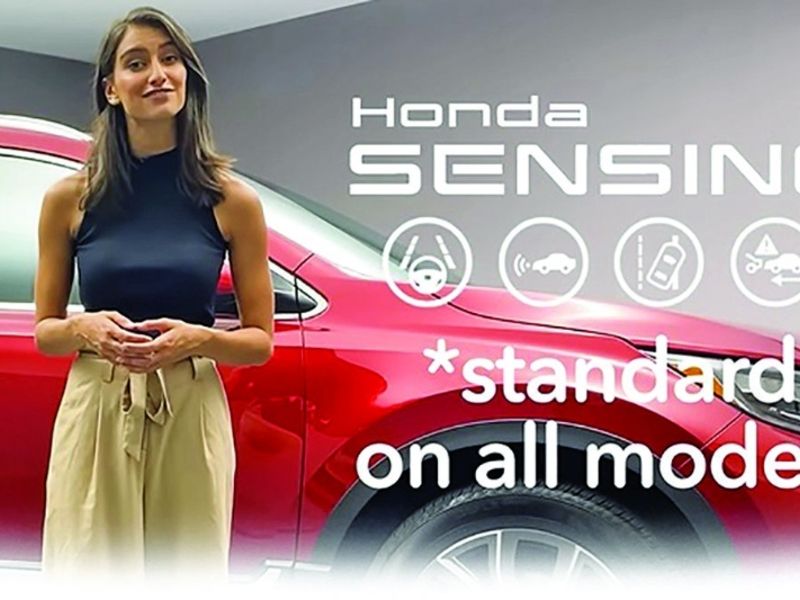 That theory seemed questionable at first to Brian Benstock, a partner and general manager of Paragon Honda.

In what Benstock called the age of “give it to me now, give it to me quick,” he thought it would be counterintuitive to push lengthy videos that people could brush off after a few seconds. Automakers have a hard enough time trying to hype their products in 30-second TV spots, he said, so expecting consumers to engage much longer than that would be a tall task.

It turned out that consumers are more open to deeper videos than Benstock expected. Paragon Honda’s ad agency, Tier10, developed a four-minute, 13-second spot with a product specialist giving viewers a rundown of various options on the CR-V.

The Unskippable team thought the campaign would be a success if most people tuned in for at least a minute. Paragon’s pre-roll spot, which ran for a month beginning in October, blew past that mark with an average viewing time of 78 seconds.