Automotive News saw this truck coming from miles away 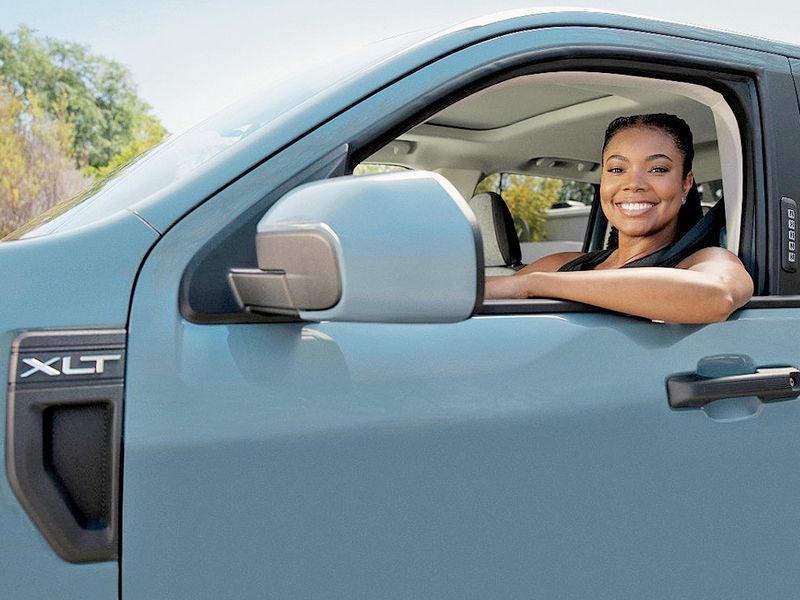 Ford Motor Co. is unveiling a compact pickup called the Maverick this week, declaring it to be “the truck you didn’t see coming.”

We beg to differ.

“Months of rumors, spy shots and speculation have all led to this moment,” Ford said in a statement last week.

But it somehow forgot to mention that development of the Maverick has also been chronicled exhaustively by Automotive News reporter Michael Martinez, starting as far back as July 2018, although the name wasn’t known until photos of the tailgate emerged last summer.

Credit goes to Automobile, which still existed as a print magazine then, for being the first to report that Ford was planning to add a compact pickup to its U.S. lineup by 2022.

Jim Farley, nearly two years before taking over as CEO, even confirmed the plan in January 2019.

Farley and other executives showed the truck to dealers in February 2020 and told them it would start at less than $20,000, as Martinez reported exclusively.