Why Ford is pitching the F-150 Lightning with fleets, commercial buyers 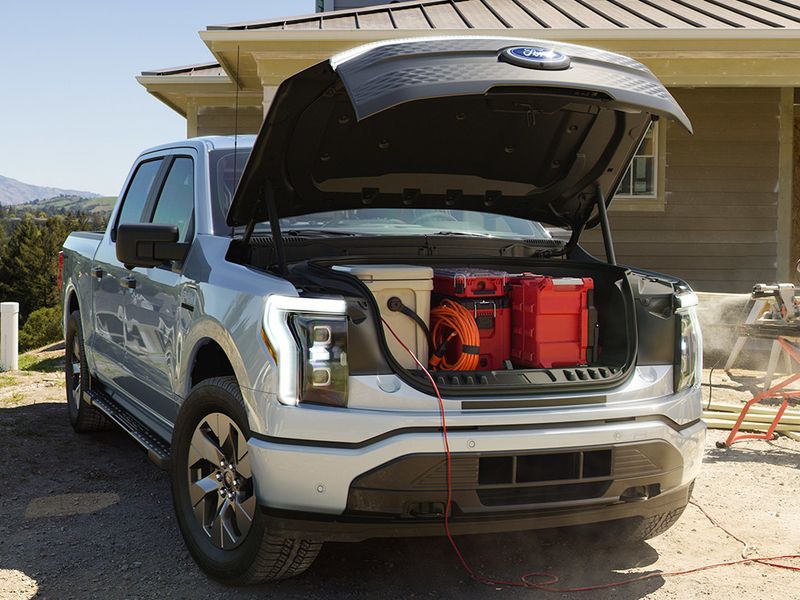 Ford said the base trim of the Lightning, focused on commercial buyers, will be called Pro.

It said last week the base model with a standard-range battery, targeted at a 230-mile range and also available to retail buyers, would start at $39,974 before shipping. On Monday, Ford revealed the Pro for fleets with an extended-range battery, estimated at 300 miles, will start at $49,974.

The Lightning Pro with a standard-range battery is targeted to get 426 hp and 775 pound-feet of torque, roughly 137 hp less than its max capability. It will have an estimated 2,000-pound payload capacity and 5,000-pound towing capacity, which can be upped to 7,700 pounds with an optional trailer tow package.