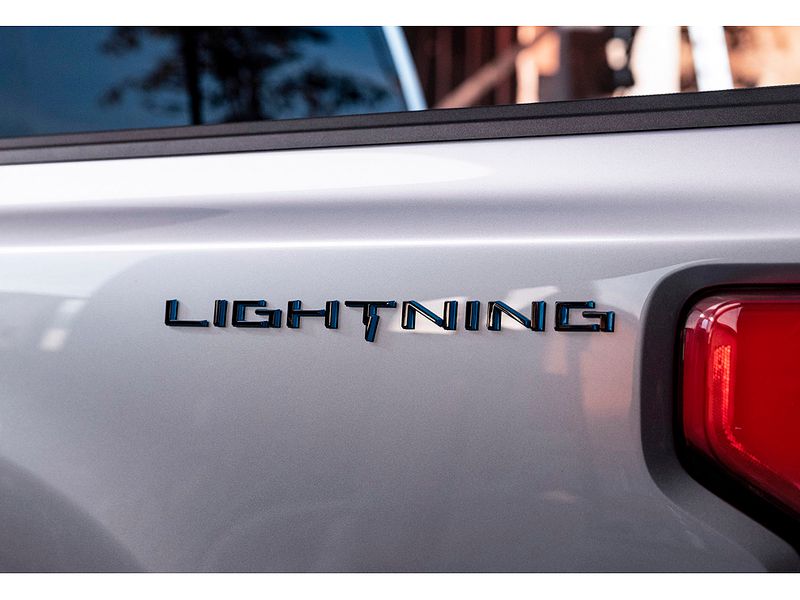 DETROIT — Ford Motor Co. on Monday confirmed its upcoming battery-electric pickup will be called the F-150 Lightning, and it will be unveiled at its world headquarters in Dearborn, Mich., on May 19.

The automaker said the reveal will be broadcast live across Ford’s social media channels and will be shown in New York’s Times Square and on the Las Vegas Boulevard. In all, the company says there will be more than 30 ways to watch either physically or digitally.

“Every so often, a new vehicle comes along that disrupts the status quo and changes the game … Model T, Mustang, Prius, Model 3. Now comes the F-150 Lightning,” Ford CEO Jim Farley said in a statement. “America’s favorite vehicle for nearly half a century is going digital and fully electric. F-150 Lightning can power your home during an outage; it’s even quicker than the original F-150 Lightning performance truck; and it will constantly improve through over-the-air updates.”