US job growth slows sharply in sign of hiring struggles 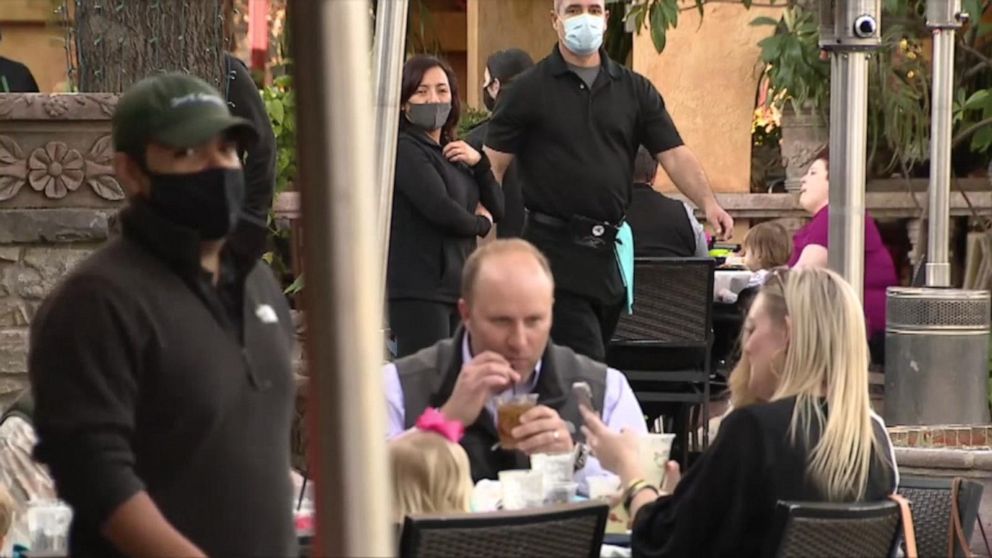 WASHINGTON — The recovery of America’s job market hit a pause last month as many businesses — from restaurants and hotels to factories and construction companies — struggled to find enough workers to catch up with a rapidly strengthening economic rebound.

Employers added just 266,000 jobs in April, sharply lower than in March and far fewer than economists had expected. With viral cases declining and states and localities easing restrictions, the recovery from the pandemic recession has been so fast that many businesses have been caught flat-footed in the face of surging consumer demand.

Last month’s hiring slowdown appears to reflect a host of factors. Nearly 3 million people are reluctant to look for work because they fear catching the virus, according to government surveys. More women also dropped out of the workforce last month, likely to care for children, after many had returned in the previous two months.

In addition, construction companies and…