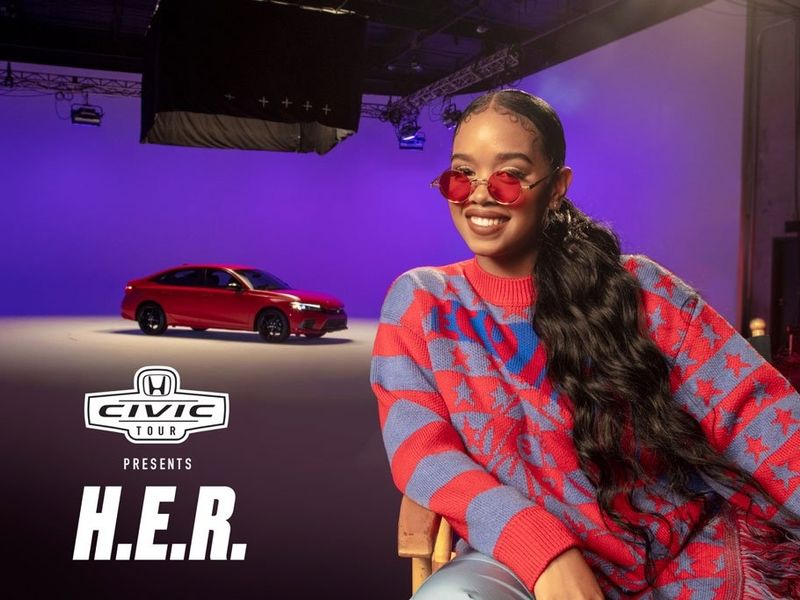 After pausing its long-running Civic Tour in 2019, Honda was set to bring it back last year with the kind of big-name music star that has headlined the multicity tour for years. But Honda had to cancel the 2020 event as the pandemic struck, robbing the automaker of a valuable marketing tool to reach young buyers.

Now Honda is bringing it back, in virtual form, with a two-date concert series headlined by H.E.R. and livestreamed for free on the Twitch channel of concert promoter Live Nation. The first show on April 28 comes at a precarious time: While brands have been backing livestreamed concerts for more than a year, there is rising evidence that virtual-show fatigue is setting in, especially as higher vaccination rates mean more live concerts could be just around the corner.

“Zoom fatigue is very real in month 13 of widespread touring shutdowns, especially as a gradual return to touring is imminent,” Andrew Hampp, founder of music marketing consultancy 1803 LLC, said in an…