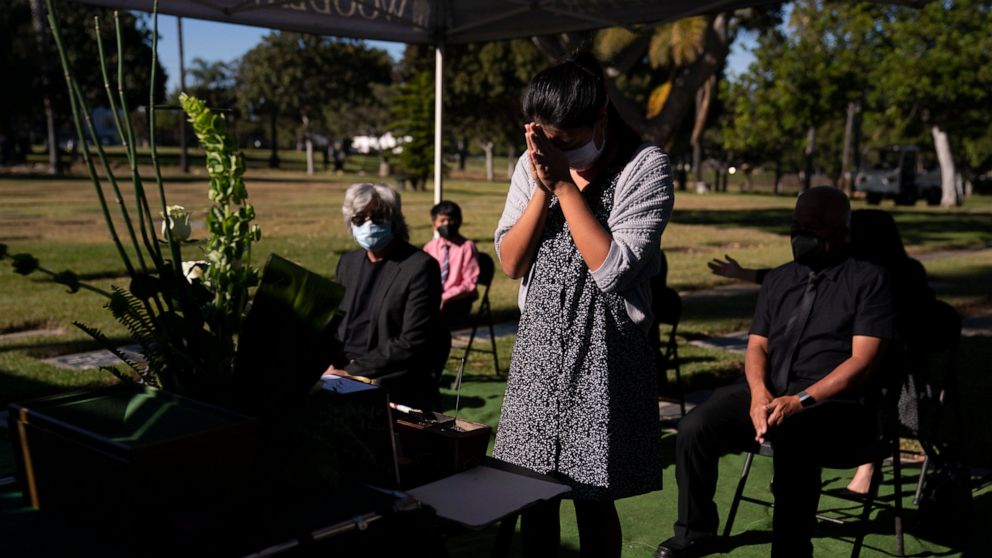 SANTA MONICA, Calif. — When Giichi Matsumura arrived at his final resting place in late December, the people who knew him best when he disappeared from a Japanese internment camp in 1945 already were there.

His wife, Ito, who had mourned his passing for 60 years before her death in 2005, was buried in the same plot, as was his daughter, Kazue, who died in 2018. His father, Katsuzo, who died in 1963, was nearby. His brother and two of his three sons were a short walk away, all buried in the shady, grassy haven of Woodlawn Cemetery in Santa Monica.

They last saw Giichi alive in the waning days of World War II at the Manzanar internment camp, one of 10 where the U.S. government held more than 110,000 people of Japanese descent for more than three years, claiming without evidence they might betray America in the war.

In the summer of 1945, Matsumura hiked from camp into the nearby Sierra Nevada, the rugged spine of California, and never returned. His remains were committed to a lonely…