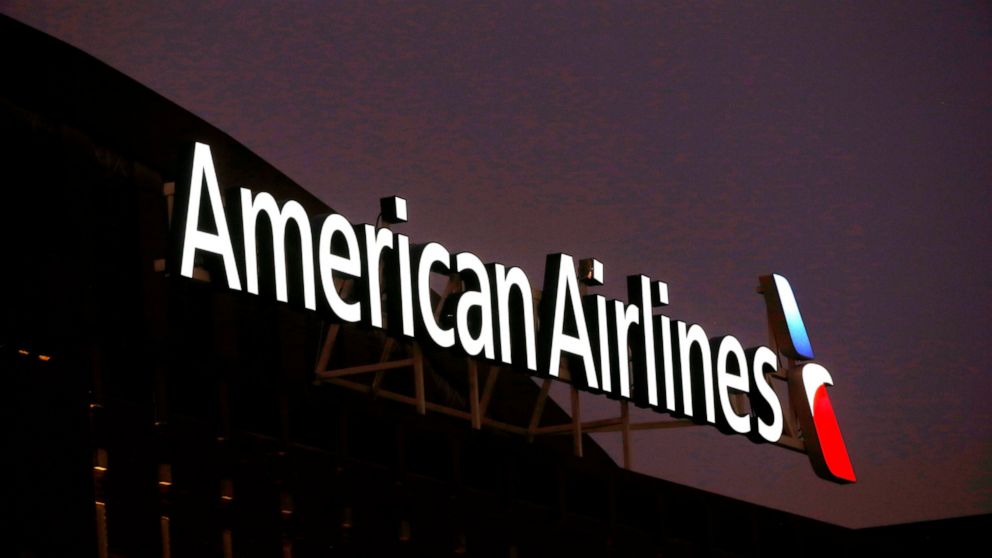 Air travel hasn’t recovered from the pandemic, but a few more people are flying

FORT WORTH, Texas — Airline stocks rose Monday, spurred by signs that vaccine rollouts could set up a rebound in travel later this year.

American Airlines, meanwhile, announced plans to raise $7.5 billion by borrowing against its frequent-flyer program and using the funds to pay off a federal loan that it received nearly a year ago, in the early days of the pandemic. The airline said the actions won’t increase its overall debt. It follows similar moves by Delta Air Lines and United Airlines.

Fitch Ratings said American’s liquidity has improved more than it expected because of federal loans and money to help cover payrolls — aid that was extended in December and would get another renewal in the COVID-19 relief measure passed by the Senate over the weekend.