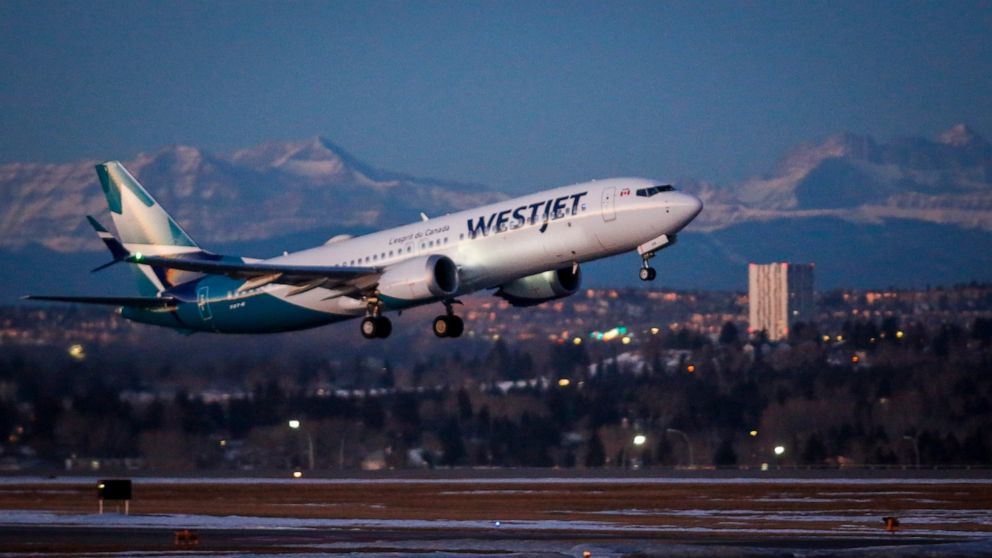 CHICAGO — Boeing raised cash in January by delivering 26 new planes — including 21 Max jets — to airline customers, but it still suffered canceled orders for the plane with a troubled history.

Most of the new 737 Max planes went to U.S. airlines. Boeing said Tuesday that Southwest took six Max jets, American and United got five each, and Alaska Airlines received two.

However, Boeing again failed to deliver any of its larger 787 twin-aisle jets. They have been held up by manufacturing defects in the fuselage.

And Boeing received orders for just four planes in January, all of them cargo jets, down from 90 orders in December. Orders for six planes were canceled, including two Maxes, and Boeing cautioned that it’s no longer sure about completing sales of 11 other…