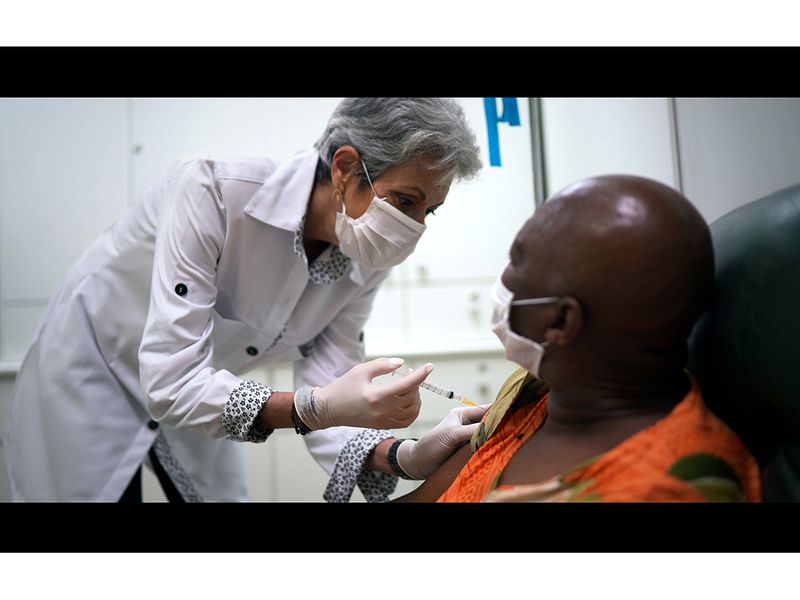 DETROIT — Ford Motor Co. won’t advertise nationally during the Super Bowl, but its marketing machine won’t be fully sidelined for the big game.

Mark Truby, Ford’s chief communications officer, said Ford expects the Sunday spots to generate 325 million impressions. The company took the regional approach because it felt it was the best way to maximize the impact of their ad dollars.

The automaker has not advertised nationally in a Super Bowl since 2017.

In addition to the regional ads, Ford on Tuesday said it was upping its national mask-donation commitment to 120 million from 100 million. The company also said it will make two new pieces of personal…