The Latest: Myanmar shuts down all flights in country 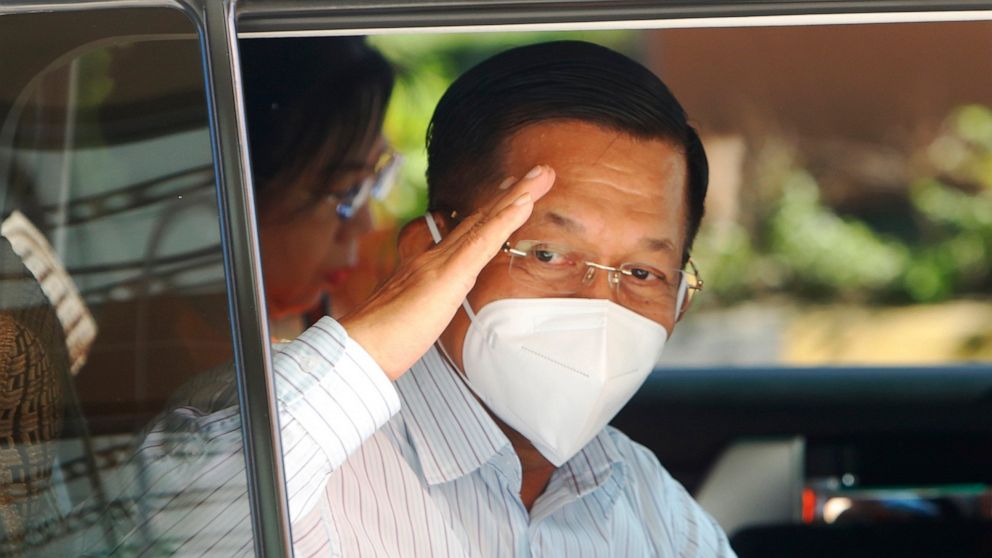 NAYPYITAW, Myanmar — The Latest on the military takeover in Myanmar (all times local):

Myanmar’s government agency in charge of air travel says it has stopped all passenger flights in the country.

The U.S. Embassy in Myanmar said on its Facebook page that the road to the international airport in Yangon, the country’s s biggest city, had been closed Monday. On Twitter it said that “reports indicate that all airports in Myanmar are closed.”

The U.S. Embassy also issued a “security alert” saying it was aware of the detention of Myanmar’s leader Aung San Suu Kyi as well as the shutdown of some Internet service, including in Yangon.

“There is potential for civil and political unrest in Burma, and we will continue to monitor the situation,” it said, using Myanmar’s former name.

The U.S. State Department earlier issued a statement say it was “alarmed” by Monday’s military takeover.

China said it was still gathering information about Monday’s developments…