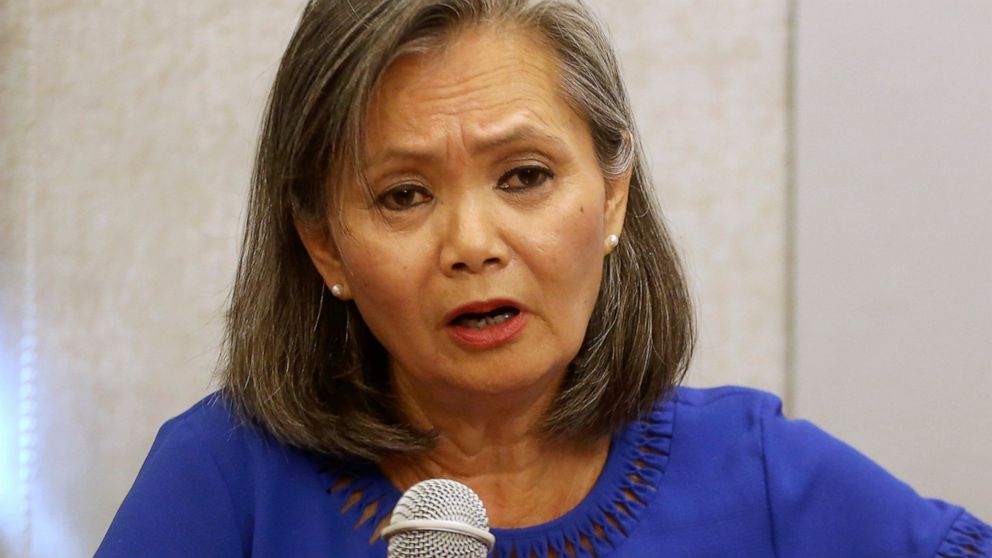 PHNOM PENH, Cambodia — An effort by a self-exiled senior member of the banned opposition Cambodia National Rescue Party to lead a return to her homeland on Sunday has failed after an airline refused to carry her.

The thwarted plan to return represented the second attempt by party leaders to rejoin the political struggle at home. In November 2019, Sam Rainsy, the party’s co-founder, sought to return from exile with several colleagues but was blocked by the government. He has been in exile since 2016 to avoid serving a prison sentence for a defamation conviction that he insists was politically motivated.