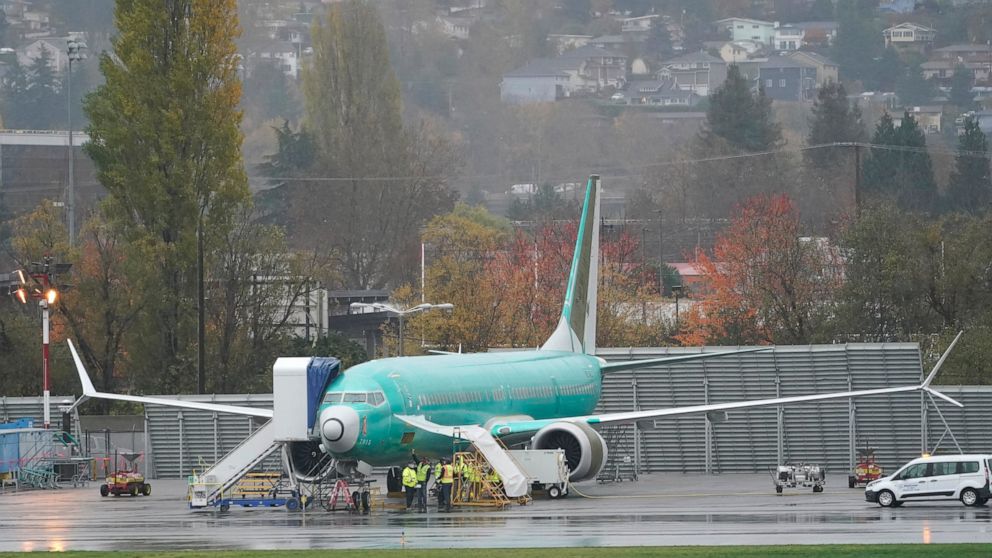 Boeing has reported final 2020 numbers for airplane orders and deliveries, and they are down from 2019 even though the 737 Max is flying again

Boeing Co. got a bump in orders and deliveries of new planes in December, but it wasn’t enough to salvage a poor year for the big aircraft maker.

Chicago-based Boeing still reported more cancellations than new orders for its 737 Max jet, which was grounded for 21 months after crashes in Indonesia and Ethiopia killed 346 people.

The market for new planes remains depressed by the pandemic, which has devastated air travel and caused airlines to reconsider aircraft purchases. Despite the December numbers, Boeing’s full-year numbers for 2020 still declined from 2019.

Boeing finished 2020 with 157 deliveries, including planes handed over to cargo airlines and military customers. That was down from 380 deliveries in 2019. European rival…