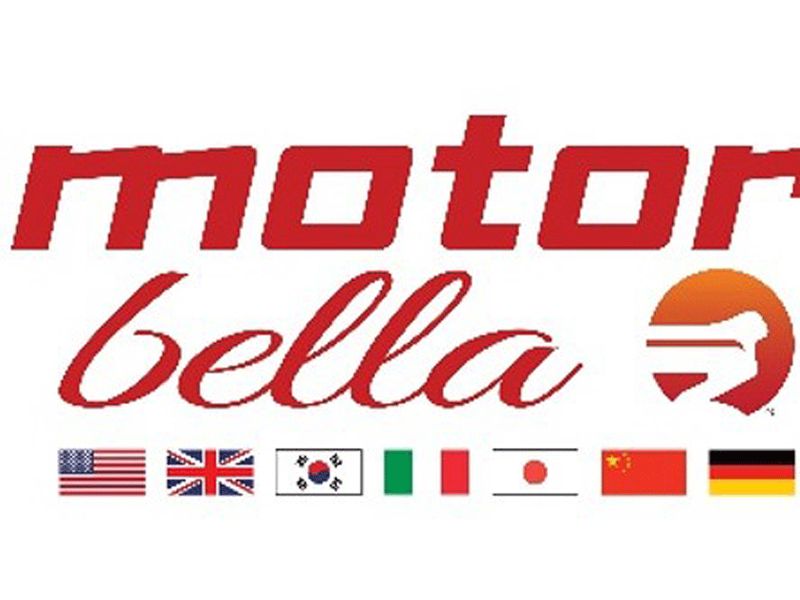 DETROIT — The Detroit auto show, rescheduled because of the pandemic, has been canceled altogether for 2021, organizers said Monday.

The show, slated for September in downtown Detroit, will be replaced this year by an outdoor, enthusiast-focused event at a racetrack north of Detroit in Pontiac, Mich.

While many details have yet to be worked out, organizers anticipate new and redesigned vehicle introductions and other events that typically take place at a traditional auto show at the racetrack, although on a smaller scale. Officials declined to say whether the new format would be permanent or if they would return to a more traditional auto show in the fall of 2022.

The Detroit Auto Dealers Association, which operates the show, said it would host a reimagined version of its “Motor Bella” concept at the M1 Concourse in Pontiac, Mich., from Sept. 21-26, featuring 1.6 million square feet of dynamic vehicle and technology display space. Organizers say the site also offers a 1.5-mile…