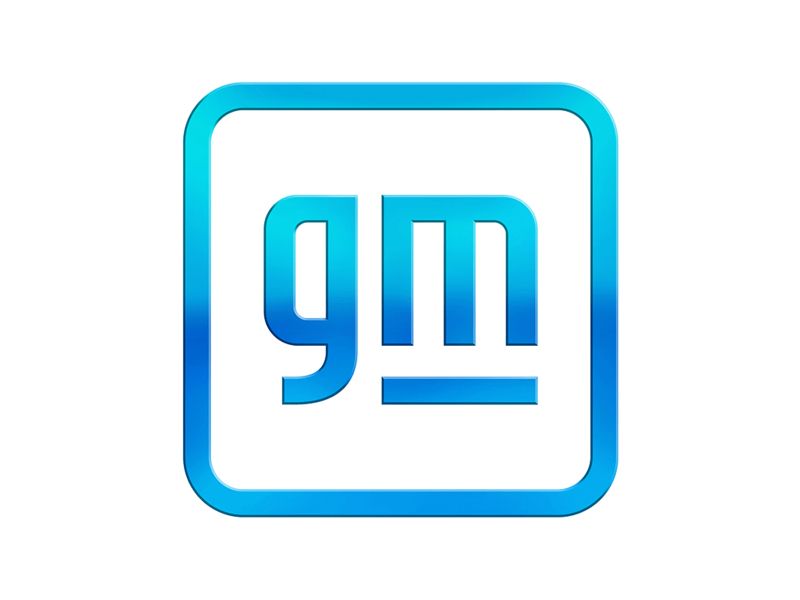 DETROIT — General Motors, starting next week, will redefine its corporate image and marketing strategy to better align with a commitment to electrification.

The new corporate marketing strategy will be centered on electric vehicles, and the GM logo will be modernized with a sky-blue hue and lowercase letters.

“There are moments in history when everything changes. Inflection points. We believe such a point is upon us for the mass adoption of electric vehicles,” Deborah Wahl, GM’s global chief marketing officer, said in a statement.

“Unlike ever before, we have the solutions, capability and scale to put everyone in an EV. Our new brand identity and campaign are designed to reflect this.”

Wahl described the media support behind the campaign as “very significant,” but declined to provide details….