Why Kia unveiled a new brand logo and slogan 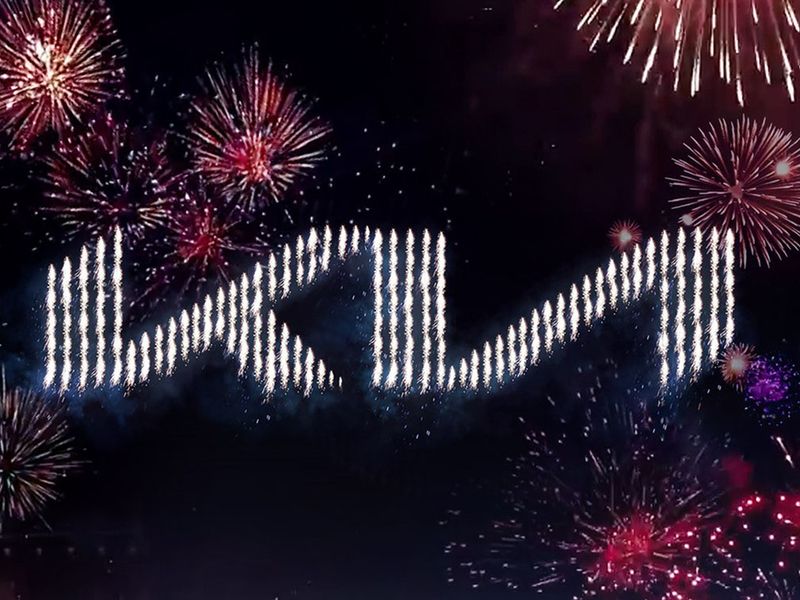 As part of the makeover, Kia Motors Corp. has also adopted a new slogan: Movement that Inspires. The new emblem and catchphrase were both unveiled Wednesday during a pyrotechnical display in the skies above Incheon, South Korea, that used 303 drones launching fireworks.

“The introduction of the new logo represents Kia’s ambitions to establish a leadership position in the future mobility industry by revamping nearly all facets of its business,” Kia said in a release.

The reworked logo and fresh tagline will herald an updated business strategy that Kia CEO Ho Sung Song plans to unveil on Jan. 15. In an interview with Automotive News late last year, Song said Kia would dump its long-in-the-tooth oval and embark on a brand “relaunch” this month.