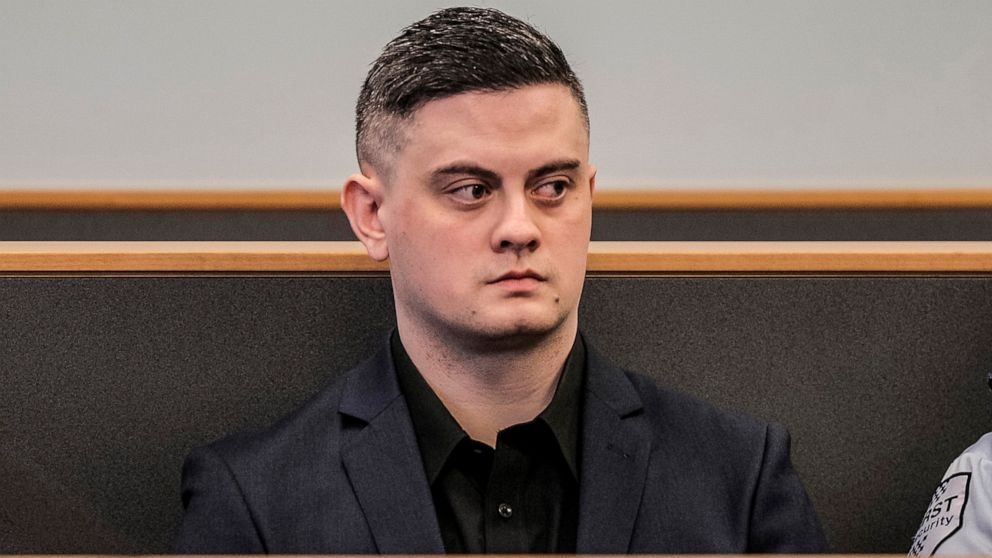 The New Zealand Supreme Court lifted a suppression order that has kept Kempson’s identity secret since he strangled the tourist in his Auckland apartment on her 22nd birthday in December 2018.

He stuffed her body into a suitcase, drove to the Waitakere Ranges forest and buried her in a shallow grave, where police found her body a week later.

Media can also now report that Kempson, 28, had also been convicted of attacking two women who reported him to police after his arrest over Millane’s disappearance.

Millane met Kempson through the dating app Tinder and they went out for drinks before returning to his apartment….