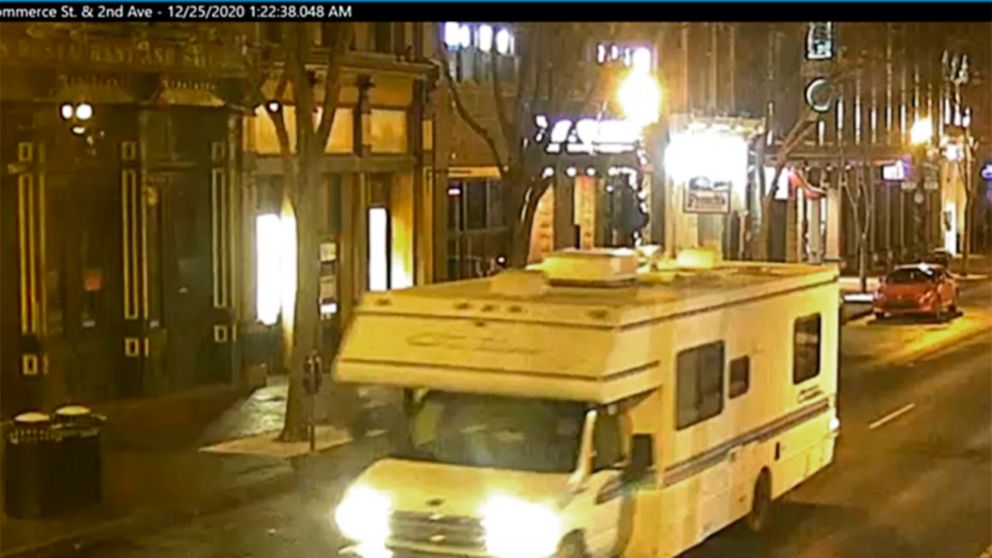 Police were responding to a report of shots fired Friday when they encountered the RV blaring a recorded warning that a bomb would detonate in 15 minutes, Metro Nashville Police Chief John Drake said. Police evacuated nearby buildings and called in the bomb squad. The RV exploded shortly afterward, Drake said at a news conference.

“It looks like a bomb went off on Second Avenue,” Nashville Mayor John Cooper said after touring the site. Cooper issued a state of emergency and a curfew for the area.

Police did not immediately indicate a possible motive or the target.

Human remains were found in the vicinity of the explosion, two law enforcement officials told The…