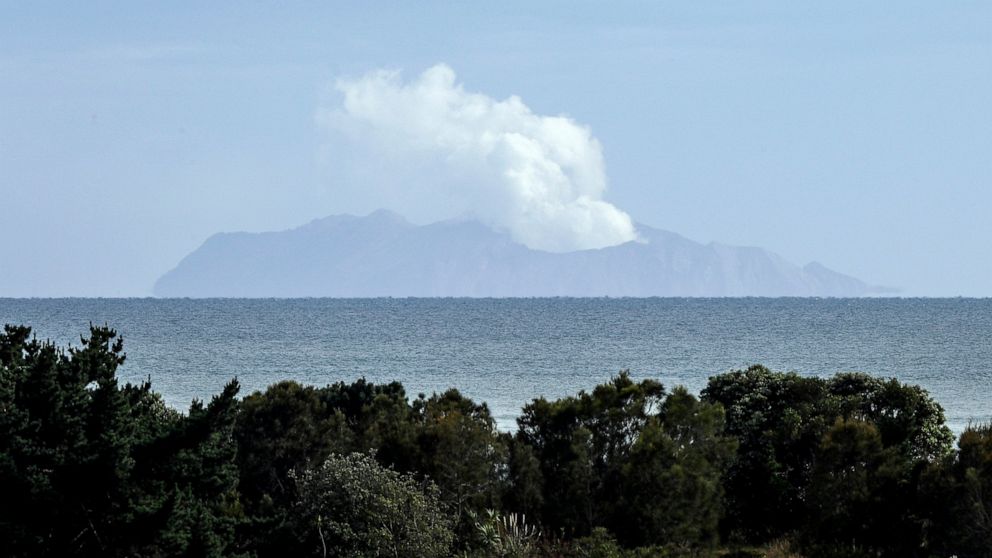 WELLINGTON, New Zealand — A woman whose son was killed in a volcanic eruption in New Zealand a year ago said that as she stood crying, wailing and calling out his name on a beach soon afterward, a stranger came up to her and held her.

“To this day, I do not know who that lady was,” said Avey Woods during a televised service held Wednesday in the town of Whakatane to mark the first anniversary of the tragedy. “I hope she’s listening, because that just shows you what a community we are, and how powerful that felt that day.”

Woods’ 40-year-old son Hayden Marshall-Inman was a tour guide and among 22 people killed in the Dec. 9, 2019, eruption on White Island. The island had been a popular tourist destination and 47 people were visiting when superheated steam spewed…