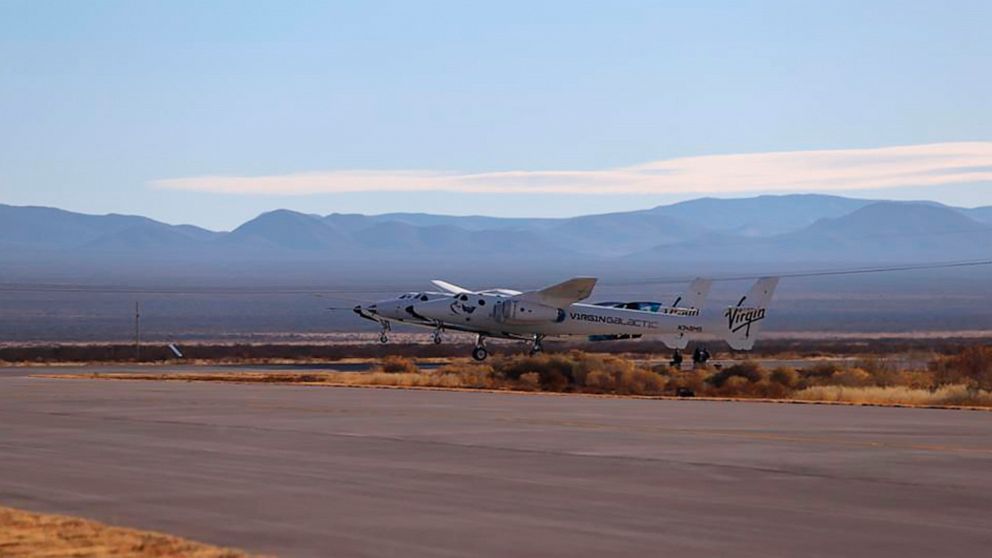 The flight was the first from Virgin Galactic’s new headquarters at the futuristic desert outpost but it wasn’t immediately clear from information released by the space tourism company whether the hour-long test flight actually reached space as planned.

A Virgin Galactic representative did not immediately respond to an emailed request for clarification.

After delays due to the coronavirus pandemic and some dicey weather earlier this week, the crew had been cleared for a morning launch amid clear conditions.

The spaceship was crewed by two pilots. There was payload belonging to NASA onboard…