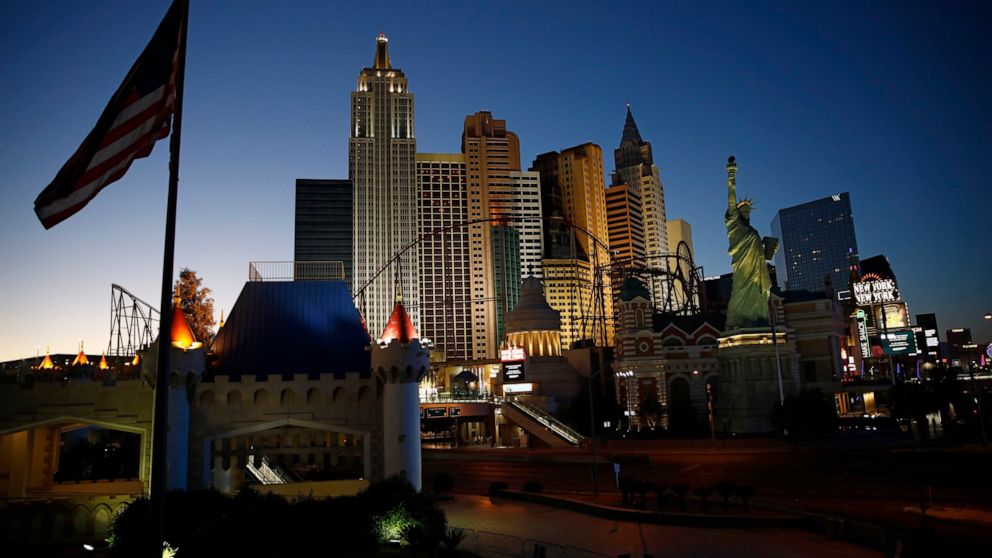 LAS VEGAS — Two prominent Las Vegas communications executives have sued more than 20 online travel companies for back taxes that they say should have been paid to Nevada based on hotel room rates.

“There’s no way the online travel companies did this mistakenly,” Rogich said in a statement.

Their lawsuit was filed in state court in April but sealed while state Attorney General Aaron Ford reviewed the allegations. He declined Sept. 29 to intervene in the case, clearing the way for the filing of the unusual…