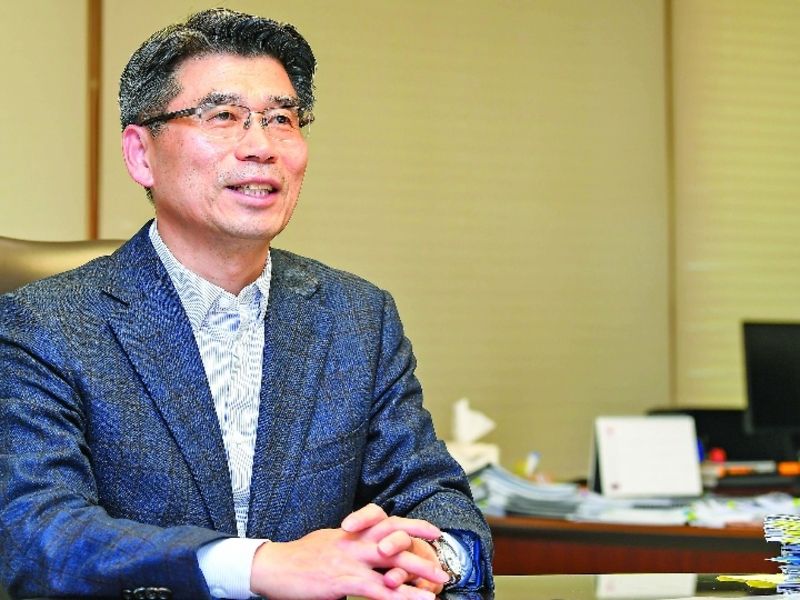 Editor’s note: Kia CEO Ho Sung Song said EV “price parity must be considered in terms of total cost of ownership area.” A previous version of this story misquoted him in this sentence.

Since taking the wheel of Kia Motors Corp. in April, CEO Ho Sung Song has been positioning the South Korean automaker for a new era of industry upheaval.

Under Kia’s five-year business plan unveiled this year, Song, 58, wants to make the company a global leader in electric vehicles, branch into so-called purpose-built vehicles and invest heavily in new mobility. To jump-start that makeover, he also will “relaunch” the brand in January.

Under the strategy, called Plan S, Kia will create a lineup of 11 models with electric powertrains by 2025, with seven EV-only models by 2027. By 2026, Kia plans to sell 500,000 battery-electric vehicles and another 500,000 hybrids, plug-in hybrids and other eco-friendly offerings.

In doing so, Kia wants EVs to generate 20 percent of its worldwide sales by 2025, and a…