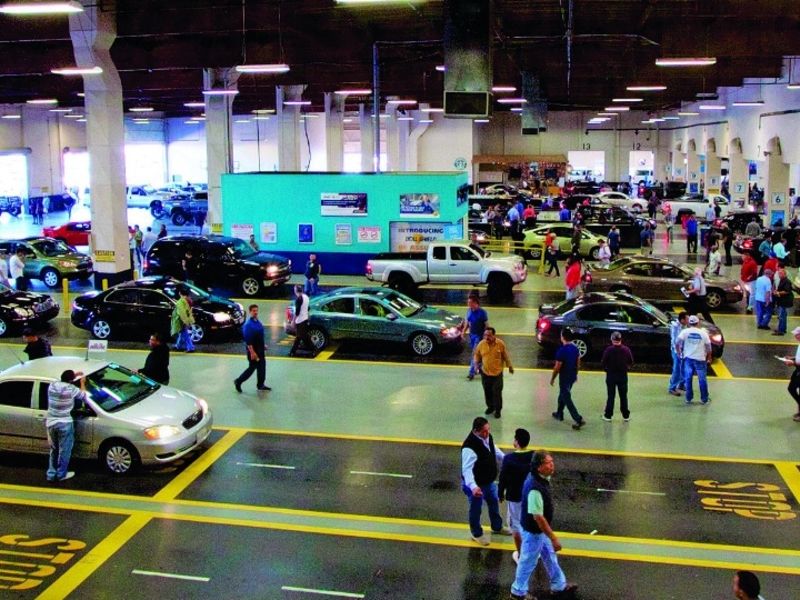 Schwartz estimates that over the past seven to eight years alone, more than a half-billion dollars have been invested in upgrading and reengineering Manheim, as well as launching products and services.

Much of that investment happened after Janet Barnard took the helm in 2014.

While she was there, $300 million to $400 million was invested in the operating platform that runs the auction. “What it did more than anything was it took very disparate standalone businesses and brought them together under one platform,” Barnard said.

Perhaps not ironically, while Manheim celebrates 75 years for its single location in Pennsylvania, it continues to…