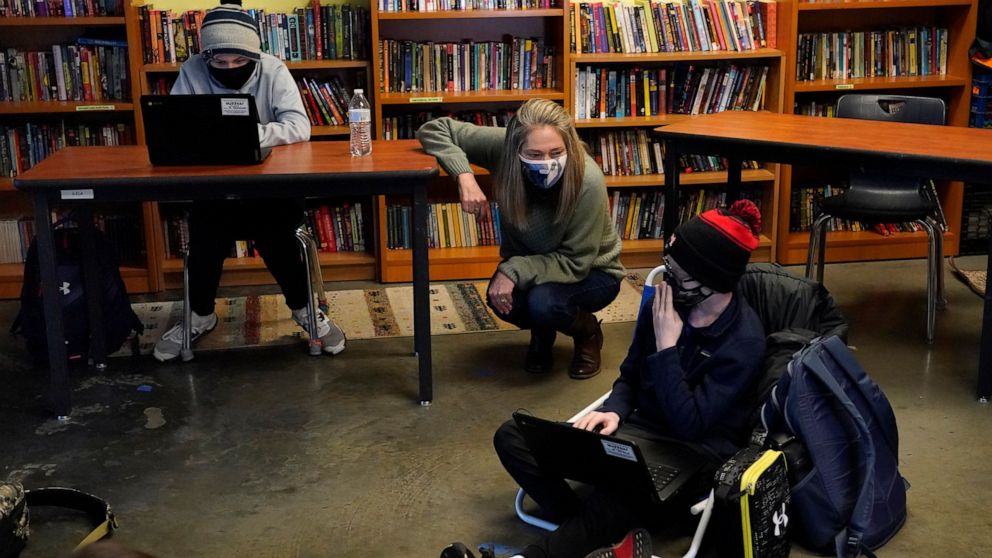 Students in many U.S. schools are now learning a more complex lesson that includes conflict, injustice and a new focus on the people who lived on the land for hundreds of years before European settlers arrived and named it New England.

Inspired by the nation’s reckoning with systemic racism, schools are scrapping and rewriting lessons that treated Native Americans as a footnote in a story about white settlers. Instead of making Pilgrim hats, students are hearing what scholars call “hard history” — the more shameful aspects of the past.

Students still learn about the 1621 feast, but many are also learning that peace between the Pilgrims and Native Americans was always uneasy and later splintered into years of conflict.

On Cape Cod, language arts teacher Susannah Remillard long found that her sixth grade students had been taught far more about the…