How Honda is planning to debut its 11th-generation Civic 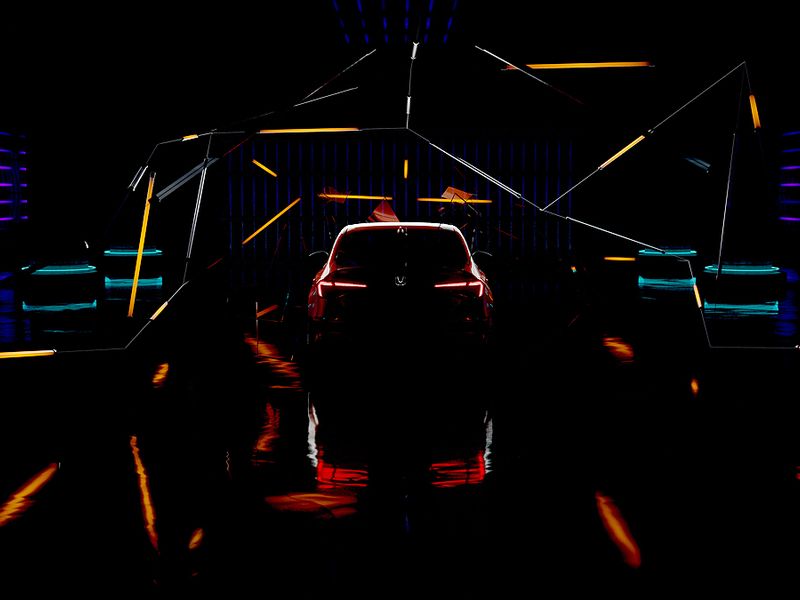 LOS ANGELES — Honda plans to present a prototype version of the 11th-generation Civic compact sedan on the streaming platform Twitch next week, prior to its arrival in U.S. showrooms in late spring 2021 as a 2022 model, the automaker said Thursday.

Honda said in a press release that it will give a first glimpse of the redesigned sedan in prototype form on Tuesday, Nov. 17, live on Honda’s Head2Head Twitch channel. Twitch is a gaming and live-streaming platform popular for esports competition.

The world debut will feature an exclusive performance by recording artist Cordae, the company said. Honda is a major esports sponsor and promotes the Civic as a key entry vehicle for young people, first-time buyers and multicultural shoppers.