Hurricane warning for New Orleans as Zeta swirls over Mexico 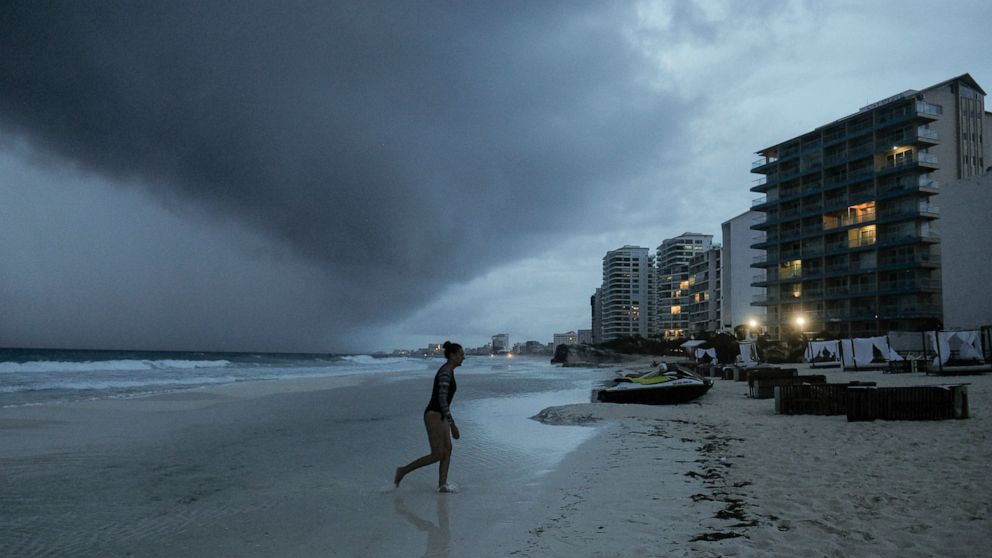 A hurricane warning has been issued for the U.S. Gulf Coast including New Orleans

CANCUN, Mexico — Storm-weary Louisiana is once again under a hurricane warning, with Zeta leaving Mexico’s Yucatan Peninsula on a path that could hit New Orleans Wednesday night.

Zeta, the 27th named storm in a very busy Atlantic season, made landfall as a hurricane just north of the ancient Mayan city of Tulum with maximum sustained winds of 80 mph (130 kph). It weakened to a tropical storm as it crossed over land, but it was expected to regain strength over the Gulf of Mexico.

Zeta’s top winds were 70 mph (110 kph) early Tuesday, and it was centered about 540 miles (865 kilometers) south of the mouth of the Mississippi River. If Zeta makes landfall in Louisiana, it will be the fifth named storm to hit the state this year, joining Cristobal, Laura, Marco and Delta.