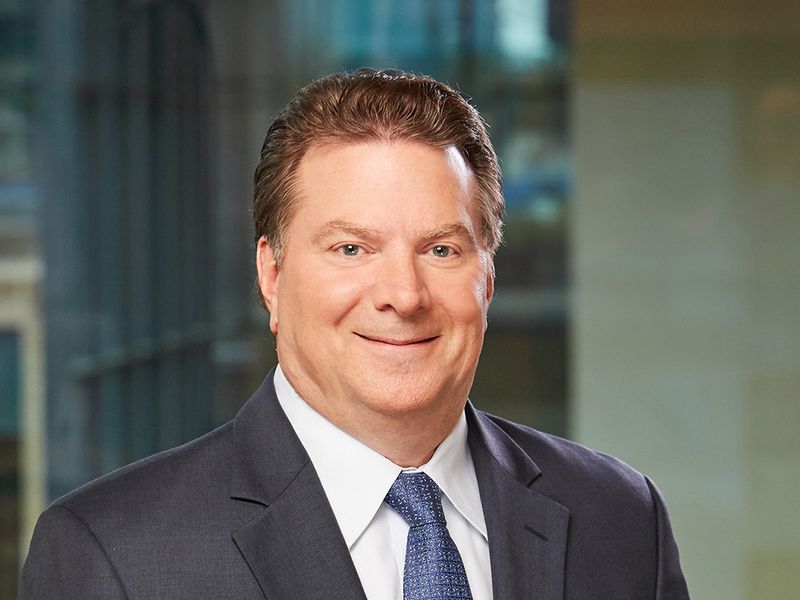 A successor in the top marketing role is expected to be named next month, the Japanese automaker said Wednesday.

Laukes, 62, oversees market planning, advertising, sales promotion, incentives, merchandising and motorsports, along with Toyota’s social and digital media, in a role he has held since April 2017. He joined the automaker in 1989, and held management positions with the Toyota and Lexus brands, as well as the company’s field staff. He was previously vice president of integrated marketing operations, and vice president of engagement marketing and guest experience.

His retirement comes as Toyota’s U.S. sales gain momentum and recover from the coronavirus outbreak.