Oscar Mayer’s Wienermobile is on the road again 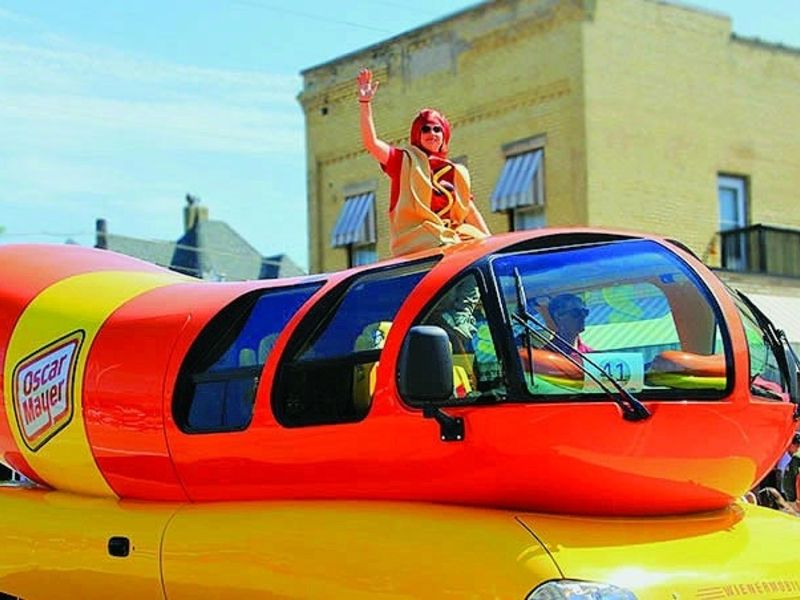 Even a pandemic can’t stop the Wienermobile.

Oscar Mayer briefly sidelined its 300-hp frankfurters in the spring, but the company “decided that being a source of frivolity during trying times is part of its DNA,” The New York Times reported last week. So all six Wienermobiles, most of which ride on a Chevrolet chassis with a 6-liter Vortec V-8 under the bun, are back on the road. Now they have masks, plenty of hand sanitizer and less harried schedules.

Hotdoggers, as the drivers are called, have begun spending about two weeks at each destination to reduce the likelihood of spreading the coronavirus along their route. They allow fewer fans to ride in the cab, but they still hand out wiener whistles and other promotional swag.

“As you can imagine, how can you not smile when you see a giant hot dog on wheels rolling down the road, even if it’s just playing music and waving out the window? That brightens people’s day,” Ed Roland, senior experiential marketing manager at Oscar Mayer, told…