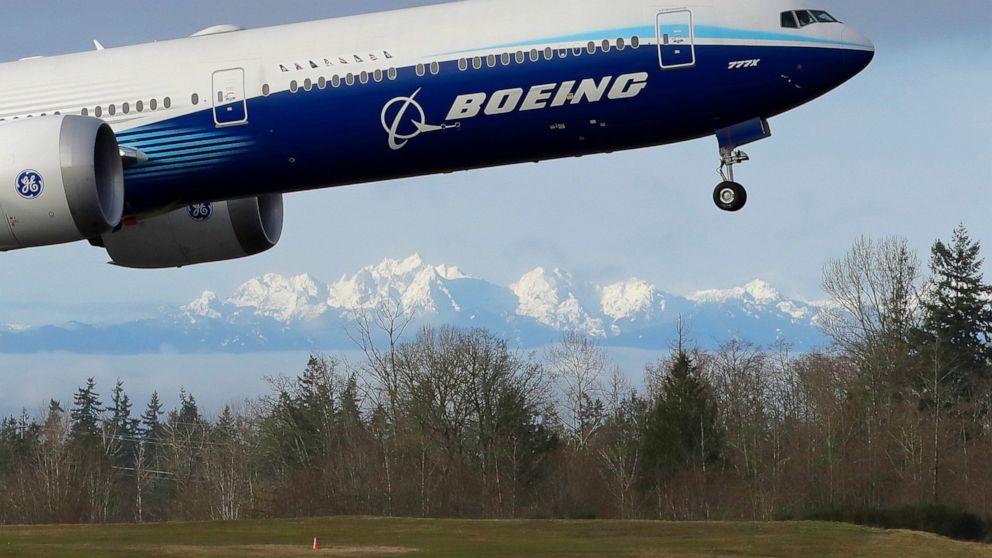 Boeing said Wednesday that it will cut 7,000 more jobs as it continues to bleed money during a pandemic that has smothered demand for new airline planes.

The company said that when retirements and other employee departures are included, its workforce will shrink to about 130,000 by the end of next year, or 30,000 fewer people than it had at the start of 2020. Just three months ago, the company figured 19,000 workers would leave.

Boeing Co. outlined the job cuts on the same day it reported a $449 million loss for the third quarter, a swing from the $1.17 billion it earned in the same period last year. The loss was not as bad as feared, however.

Boeing has been whipsawed by falling revenue since its 737 Max was grounded in March 2019 after two deadly crashes, and then a coronavirus pandemic that caused air travel to plunge and left airlines with more planes than they need.