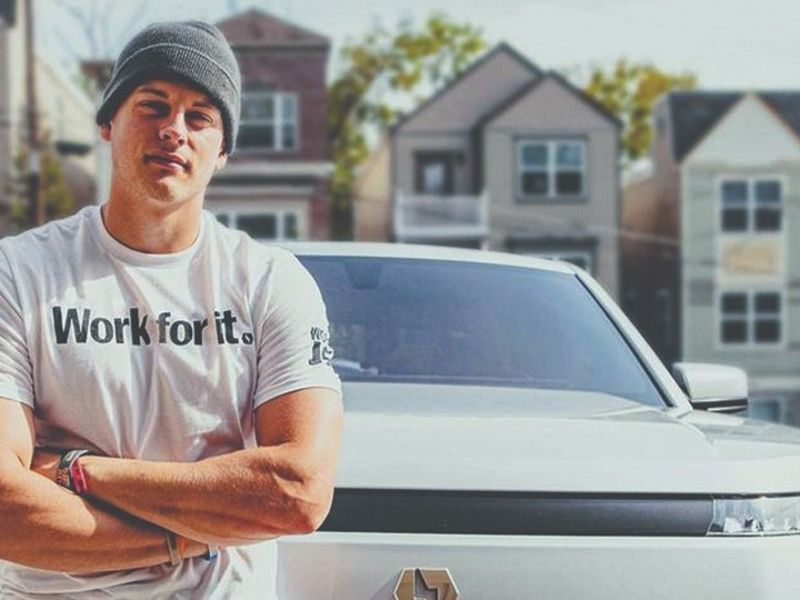 Lordstown Motors says its upcoming electric pickup, the Endurance, is the perfect truck for a working Joe.

So the Ohio startup has hired Joe Burrow, the Cincinnati Bengals’ rookie quarterback, to be the star of its first marketing campaign.

Burrow, who was the No. 1 pick in this year’s NFL draft, is the ideal choice for the ads, which feature the tag line “Work for it,” Lordstown Motors CEO Steve Burns said.

“What he’s all about is what we’re about — hard work, endurance,” Burns said in a video on the company’s website. “We’re both in our rookie year, but we’ve both worked to put us in a position to do really well our first year. It’s a perfect fit.”

Burrow, who won the Heisman Trophy en route to a national championship for Louisiana State University last season, grew up in Athens, Ohio, about 200 miles south of Lordstown.