US airlines still piling up losses but say demand is rising 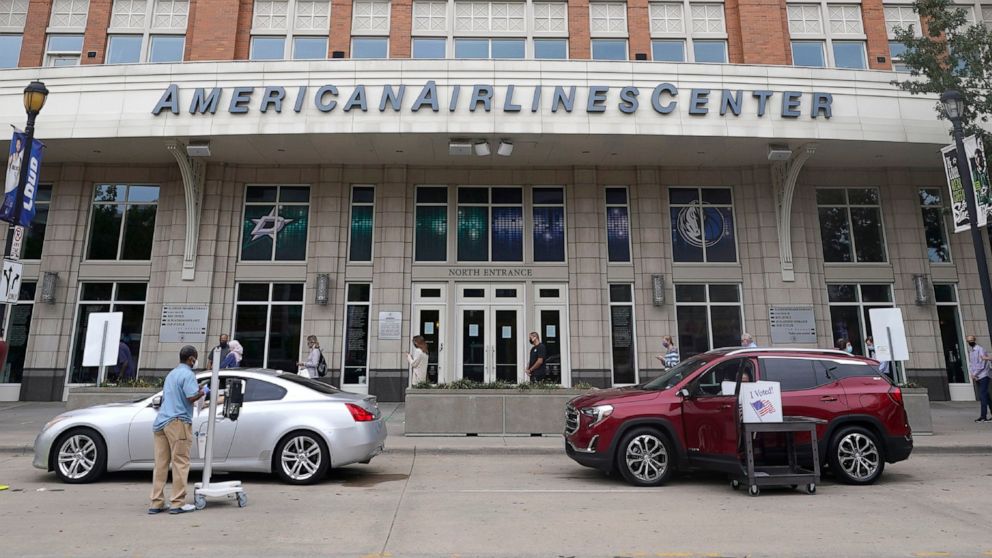 DALLAS — Airlines are piling up billions of dollars in additional losses as the pandemic chokes off air travel, but a recent uptick in passengers, however modest, has provided some hope.

American Airlines on Thursday reported a loss of $2.4 billion and Southwest Airlines lost $1.16 billion in the third quarter, typically a very strong period of air travel that includes most of the summer vacation season. Revenue plunged at both airlines.

Combined with earlier losses reported by Delta and United, the four largest U.S. airlines have lost at least $10 billion in each of the last two quarters. It’s an unprecedented nosedive that has caused the once highly profitable airlines to forage for billions of dollars in government aid and private borrowing to hang on until more travelers return.

The airlines, however, are offering upbeat forecasts about Thanksgiving and Christmas travel, even as many states report an increase in confirmed virus cases. Southwest feels confident enough that it will…