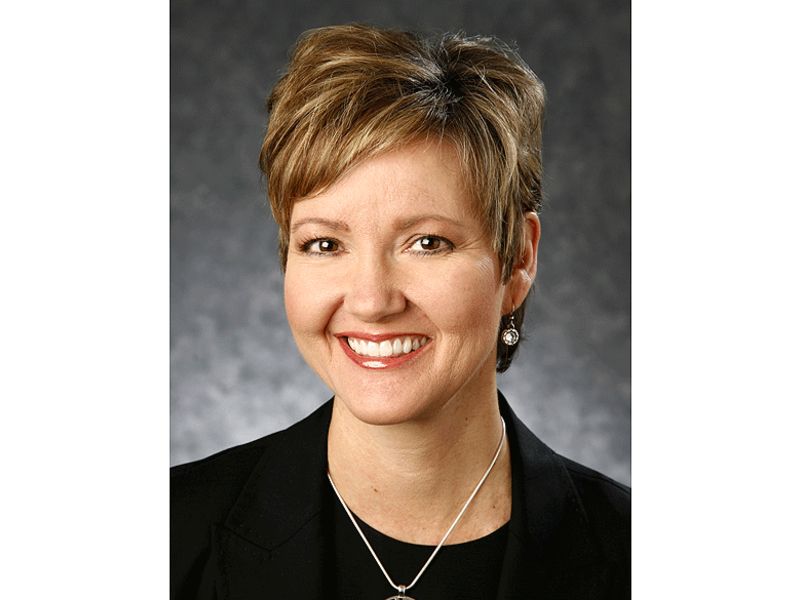 Nissan North America is repositioning some senior leaders as the automaker works on a turnaround of the U.S. business.

Two top executives will swap roles as part of the reorganization, Nissan told dealers Thursday in an email obtained by Automotive News. Nissan confirmed the moves, which take effect Nov. 1.

Judy Wheeler, 58, will oversee U.S. sales and be tasked with shoring up the brand’s retail operations. In the first nine months, Nissan Division’s U.S. sales tumbled 38 percent compared with the same period a year ago.

In her new role as division vice president of sales and regional operations in the U.S., Wheeler will run the field sales organization and lead sales operations, distribution, fleet and certified pre-owned sales.

David Kershaw, 55, who had been promoted to oversee…