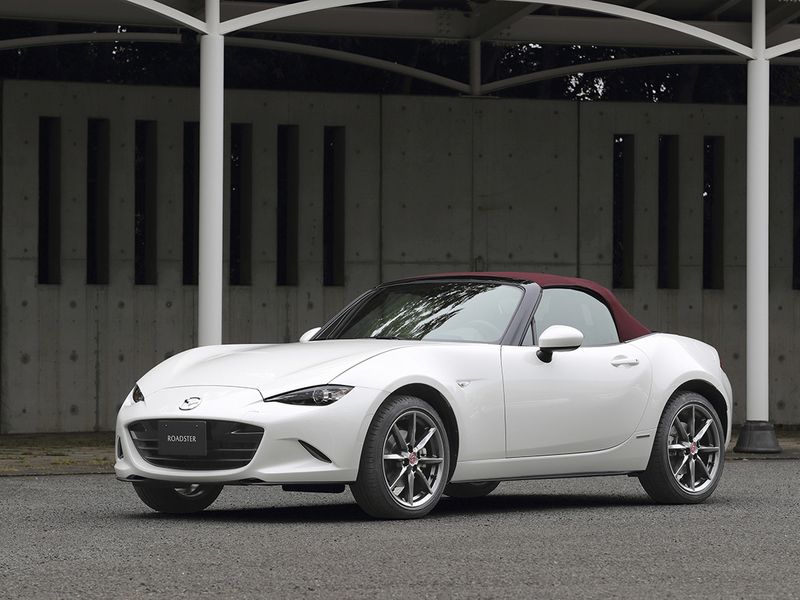 LOS ANGELES — Mazda North America has drawn hundreds of entries for its “Mazda Heroes” initiative that will gift a special edition of the MX-5 Miata sports car to 50 U.S. residents who have supported their communities during the coronavirus pandemic.

As the Oct. 25 deadline approaches for nominations, the automaker has received tens of thousands of visits to the website it has set up for the initiative, a Mazda spokesman said Tuesday. The contest began Oct. 5.

Honorees, who will be announced starting Dec. 2, receive a 100th Anniversary Special Edition of the Miata convertible, which has a starting price of $33,615 including shipping. The limited-edition sports car was created to mark the automaker’s centennial as a company.