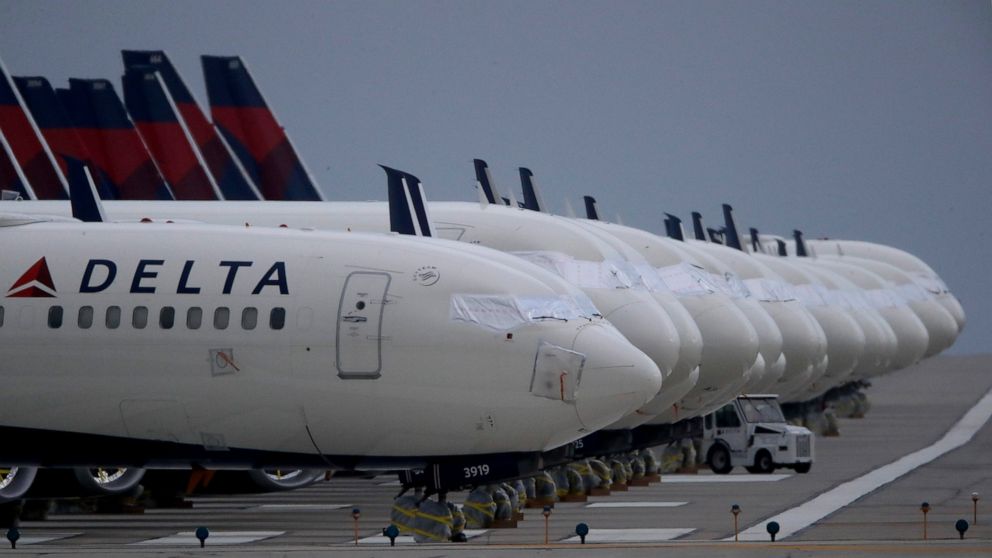 The summer travel season was even worse than expected for Delta Air Lines, which said Tuesday that it lost $5.4 billion in the third quarter as people hunkered down at home during the pandemic.

Delta officials pushed back their timetable for breaking even, from year-end to next spring, as their previous expectation that COVID-19 would be contained proved too rosy. The airline’s shares fell almost 3% on Tuesday.

However, Delta’s executives said passengers are starting to return and bookings for Thanksgiving and Christmas are looking up.

“It’s slow, but it’s steady — week by week, they are coming back,” CEO Ed Bastian said of passengers.

Bastian said Delta plans to stop blocking middle seats in the first half of next year. That would reverse a policy that Delta has used to distinguish itself during the pandemic from its closest peers, American Airlines and United Airlines, who do not block seats.

The number of people screened at U.S. airports is down 65% this month, compared with…