Carmaker Honda ready to show its truck side 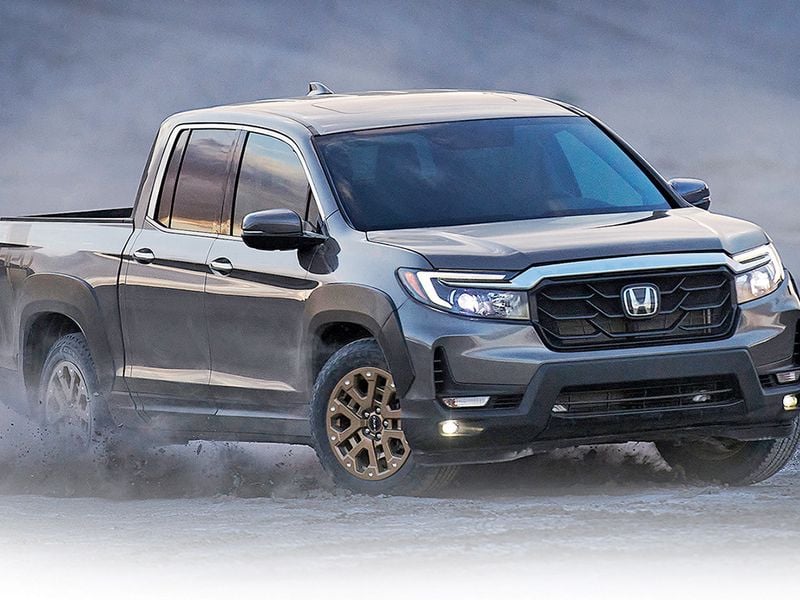 Jay Joseph, vice president of American Honda’s marketing division, said the brand is targeting Ridgeline sales to grow from about 35,000 per year to 50,000 based on the redesign and marketing.

“The knock on [the current model] was that it was too friendly,” Joseph said during a marketing presentation last week. “Trucks need to have a little bit of a presence to them, and they need a little bit of physical heft when you walk up to them.”

The first 60-second spot in a new ad campaign ran during an NBA Finals game featuring the Miami Heat and Los Angeles Lakers last week. It features the Ridgeline, Passport and Pilot, along with Honda motorcycles and all-terrain vehicles, to emphasize the brand’s rugged DNA.

“We’d like to get a bigger piece of the midsize-truck pie,” said St. Cyr. He mentioned the segment-leading Toyota Tacoma, which sold nearly 250,000 vehicles last year, as a target competitor.

Although only three Honda light trucks are being featured in the new ad campaign, executives…