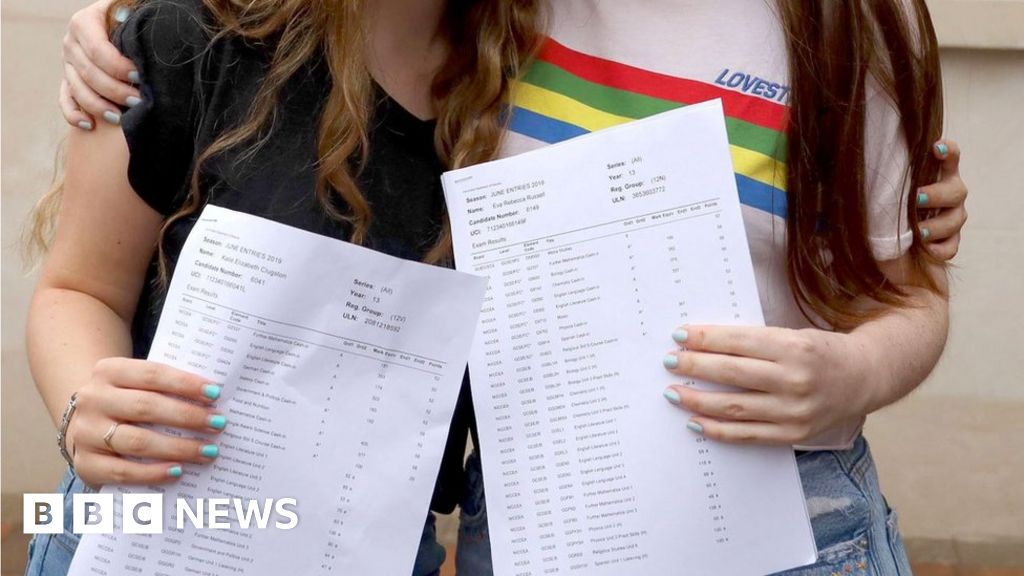 A-level, AS and GCSE exams in Northern Ireland will start one week later in 2021 but will still finish by 30 June.

However schools have been told to keep evidence of pupils’ progress in case it is needed as part of contingency arrangements.

Education Minister Peter Weir has also decided on changes to what is taught in some subjects, mainly at GCSE.

This year’s exams were cancelled due to the coronavirus pandemic.

Instead calculated grades provided by schools were used to give results.

But there was controversy after more than a third of A-level and AS-level grades provided by schools were lowered by the exams board CCEA.

Those results were later revised amid widespread criticism about how they were determined.