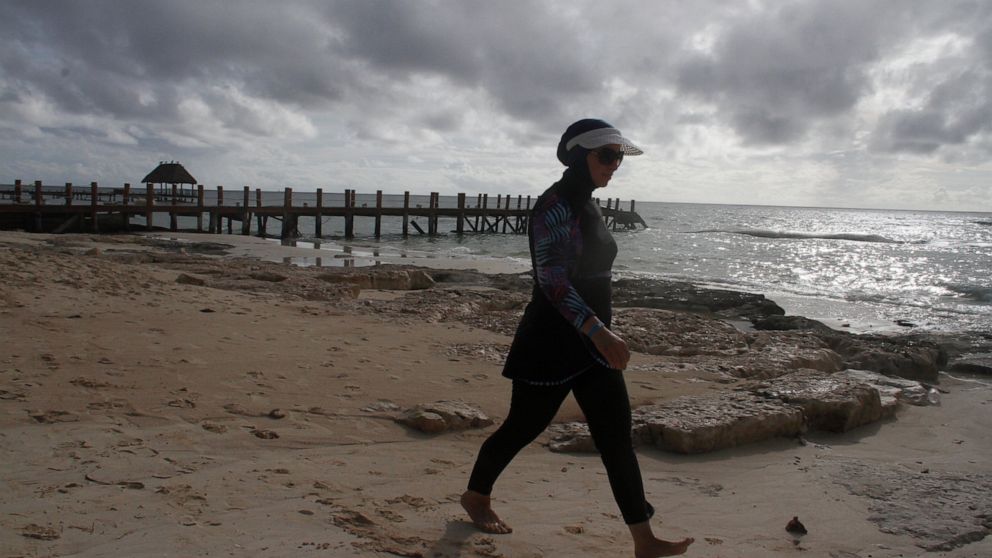 CANCUN, Mexico — Hurricane Delta rapidly intensified into a dangerous Category 4 storm with 145 mph (230 kph) winds Tuesday while following a course to hammer southeastern Mexico and then continue on to the U.S. Gulf Coast later in the week.

The worst of the immediate impact was expected along the resort-studded northeastern tip of Mexico’s Yucatan Peninsula, where hurricane conditions were expected Tuesday night and landfall early Wednesday.

From Tulum to Cancun, tourism-dependent communities still soaked by the remnants of Tropical Storm Gamma could bear the brunt of the storm.

In Cancun Tuesday, long lines stretched at supermarkets, lumber yards and gas stations as residents scrambled for provisions under mostly sunny skies. Officials warned that residents should have several days of water and food on hand. Boat owners lined up at public ramps to pull their boats out of the water.