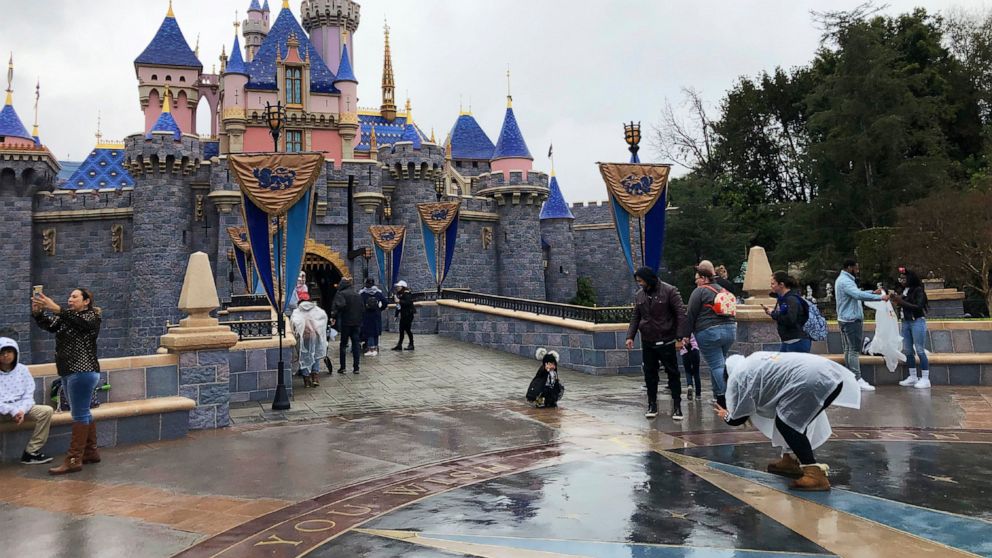 California Gov. Gavin Newsom has delayed releasing reopening guidance for theme parks amid criticism from industry leaders on the state’s initial plans and mounting pressure to let these businesses resume

But following industry criticism of draft rules, state health officials said no announcement was immediately expected and conversations with the industry were ongoing.

“Given the size and operational complexities of these unique sectors, we are seeking additional input…