L.A. auto show will move to May, create spring blitz of big events 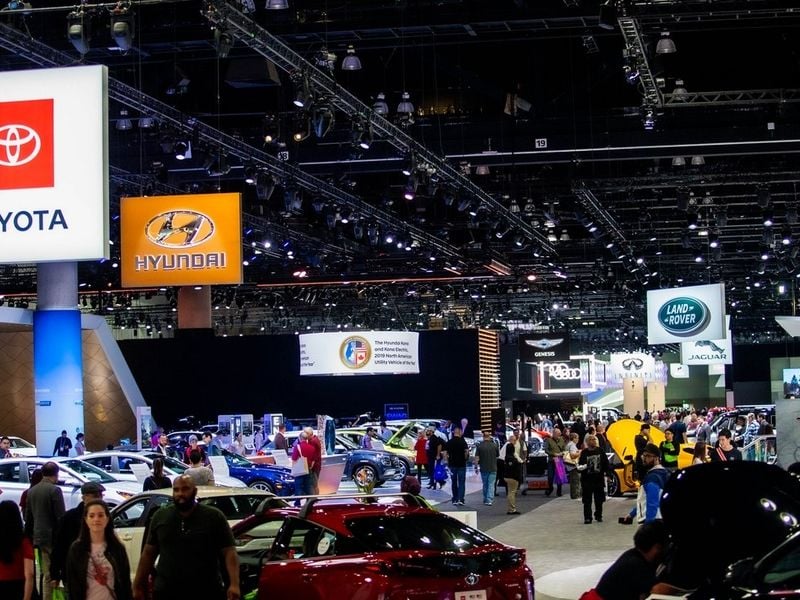 The Los Angeles Auto Show scheduled for November will be postponed by six months because of the coronavirus, setting up a calendar packed with major U.S. auto shows next spring.

An announcement could come as early as this week, two of the people said.

A rescheduled L.A. show would pit the event between April’s New York show and June’s North American International Auto Show in Detroit. The quick succession would force automakers to make tough decisions on which venues get the most significant unveilings.

Barring any further postponements or cancellations, the three shows will be compressed within a three-month window instead of being spread out over seven months.