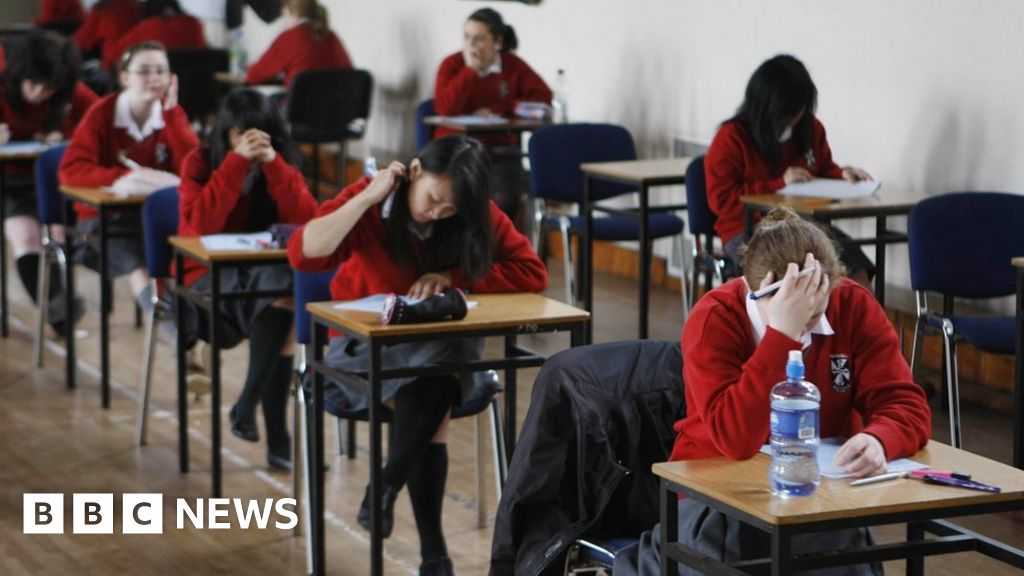 Next year’s A-level and GCSE exams in England should be pushed back to mid-summer to help cope with the impact of coronavirus, Labour has said.

Shadow education secretary Kate Green said students starting Year 11 and 13 in September had “a mountain to climb”, having missed months of schooling.

Exams scheduled for May should happen as late as July to allow more catch-up teaching time, she added.

The government said it would “consider” its approach but exams would go ahead.

Chaos dogged the exams system this year, leaving teachers, parents and pupils calling for a major re-think of next summer’s exams.

Days after results were announced, and following widespread criticism, the government performed a U-turn and decided…