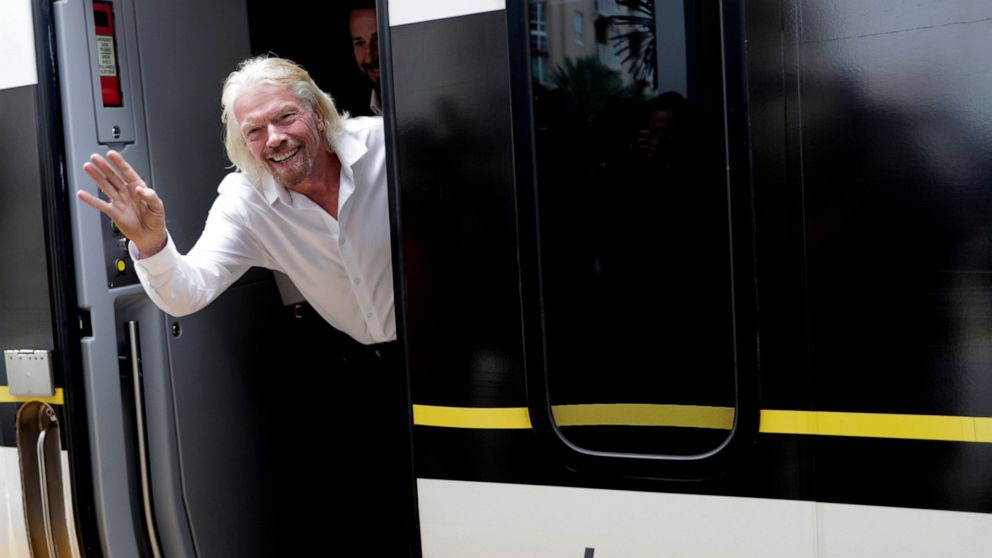 FORT LAUDERDALE, Fla. — The partnership between Richard Branson’s Virgin Group and the private Florida passenger train service Brightline has ended with a whimper, less than two years after it was celebrated with Branson’s typical pizzazz.

Brightline announced in a monthly report that it has ended its affiliation with the Virgin Group and will halt its rebranding to Virgin Trains USA.

“Virgin no longer has any affiliation with us, our parents or its affiliate,“ Brightline said in the report released Friday that does not go into details about what led to the split. The report says Virgin may have objections to the plan.

Virgin has had several recent…