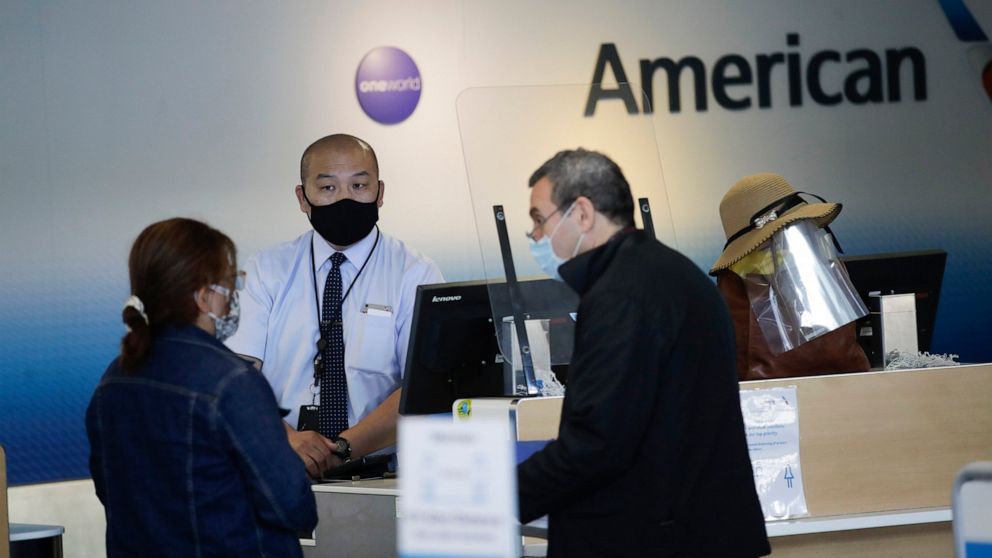 American Airlines says it will furlough or lay off 19,000 employees in October as it struggles with a sharp downturn in travel because of the pandemic

DALLAS — American Airlines said Tuesday it will cut more than 40,000 jobs, including 19,000 through furloughs and layoffs, in October as it struggles with a sharp downturn in travel because of the pandemic.

American executives said the furloughs can only be avoided if the federal government gives airlines another $25 billion to help them cover labor costs for six more months.

The airline said 23,500 employees have accepted buyouts, retired early or taken long-term leaves of absence, but that was not enough to avoid involuntary cuts. The furloughs of union workers and layoffs of management staff announced Tuesday will fall heaviest on flight attendants, with 8,100 being terminated in October.