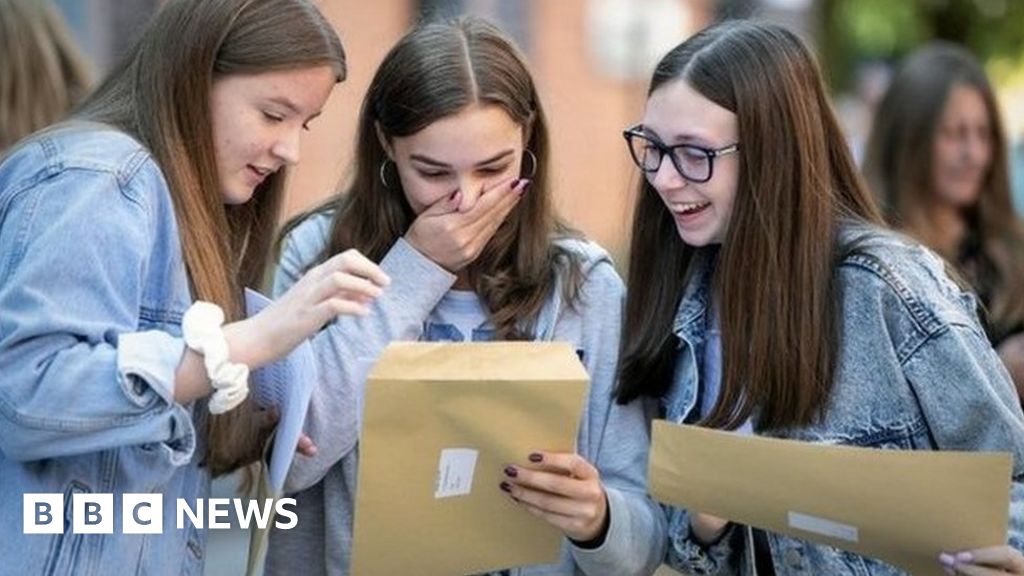 Teachers, parents and pupils are calling for a major re-think of next summer’s exams, following the chaos which has dogged the UK exams system.

Tens of thousands have signed a petition saying: “This must never happen again,” organised by the National Education Union.

The petition backs earlier calls from head teachers for an urgent independent review into what went wrong.

It comes after pupils got record grades in a switch to school assessments.

A faulty algorithm had deliberately marked young people down, but in ways that were described as “unfair and unfathomable” by head teachers.